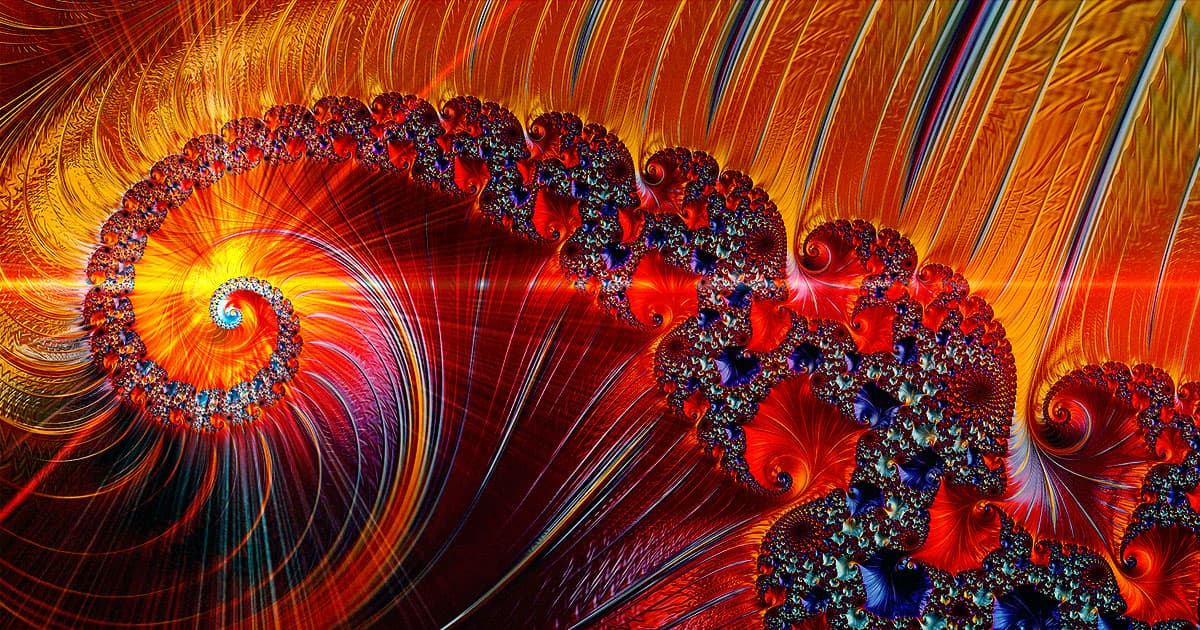 Physicists shot a laser pulse sequence mimicking the Fibonacci sequence at a quantum computer and ended up creating a new phase of matter in the process, according to a study published in Nature earlier this year.

They suggest that the newfound phase of matter is particularly robust in preserving information, more so than the methods currently used.

It's a potentially massive breakthrough that could allow quantum computers to be far more reliable, since with current technology, keeping qubits in their quantum states is a precarious task.

In the realm of quantum computing, a one or zero is not stored as an ordinary bit, but a qubit. What distinguishes a qubit is that it can be a one or zero at the same time, potentially allowing quantum computers to blaze through far more advanced calculations that take classical computers orders of magnitude longer to complete.

Quantum computers still have a long way to go before reliably achieving that kind of speed or to be practical in everyday use. For one, the qubits require an extremely controlled environment in which a slight perturbation, like a minuscule change in temperature, could cause the qubits to lose their quantum states — and their information.

In the experiment, a regular qubit at each end of a line-up of ten atoms retained its quantum state for 1.5 seconds. But when they blasted those atoms with a pulse of laser light to the tune of the Fibonacci numbers — a sequence of numbers where each number is the sum of the two preceding ones — the qubits lasted a whopping 5.5 seconds.

And according to the physicists, the reason that occurs has to do with time itself.

"What we realized is that by using quasi-periodic sequences based on the Fibonacci pattern, you can have the system behave as if there are two distinct directions of time," study lead author Philip Dumistrescu, a research fellow at the Flatiron Institute's Center for Computational Quantum Physics, told Gizmodo in a recent interview.

In other words, ordered, but not repeating.

"With this quasi-periodic sequence, there's a complicated evolution that cancels out all the errors that live on the edge," Dumistrescu elaborated in a press release. "Because of that, the edge stays quantum-mechanically coherent much, much longer than you’d expect."