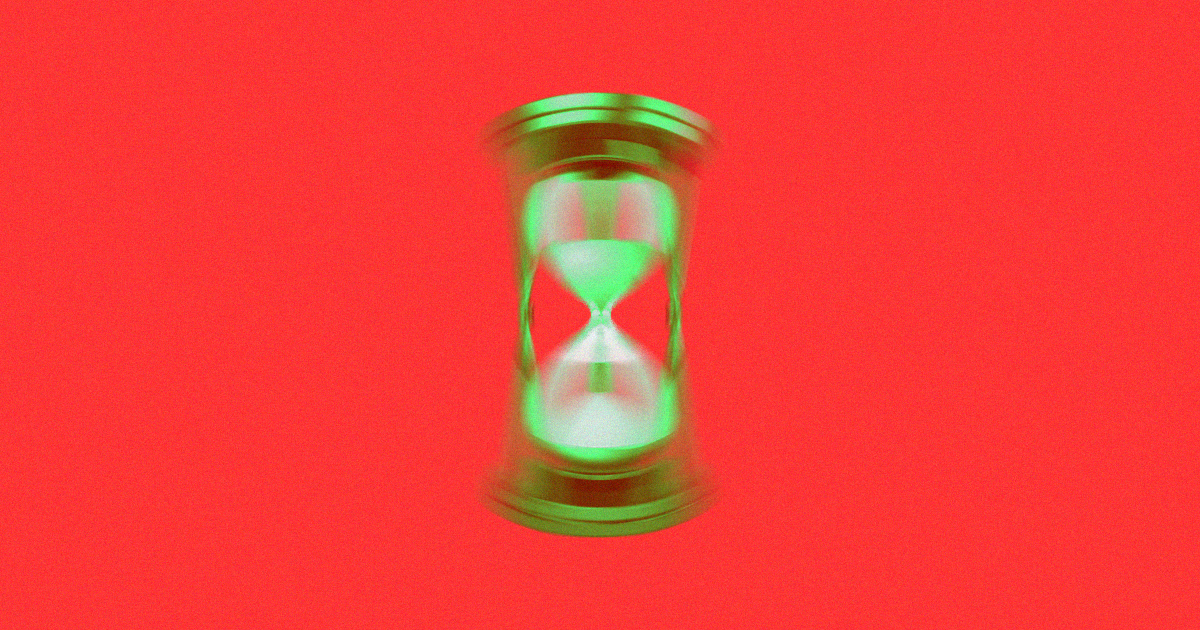 The finding is unlikely to lead to a time machine that would work on people. But the team of physicists managed to restore IBM's public quantum computer to the state it had been in just a moment earlier, according to research published Wednesday in the journal Nature Scientific Reports — a nuanced result, but one that could have striking implications for the future of computing, quantum physics, and our understanding of time itself.

"We have artificially created a state that evolves in a direction opposite to that of the thermodynamic arrow of time," Gordey Lesovik, a quantum physicist from the Moscow Institute of Physics and Technology who led the research project, said in a university-published press release.

Lesovik's team worked with scientists at the Argonne National Laboratory in Illinois to run thousands of experiments on a quantum system programmed to reverse time's arrow on a single electron.

Just like research into quantum teleportation has nothing to do with transporting people, there's no reason to link this study to the notion of a machine that could travel through time. Rather, the scientists hope that their work can help quantum computer scientists make sure their software is actually doing what it's supposed to by kicking it back through time and double checking its work.