Scientist Recreate An Animal That Has Been Extinct for 100 Years 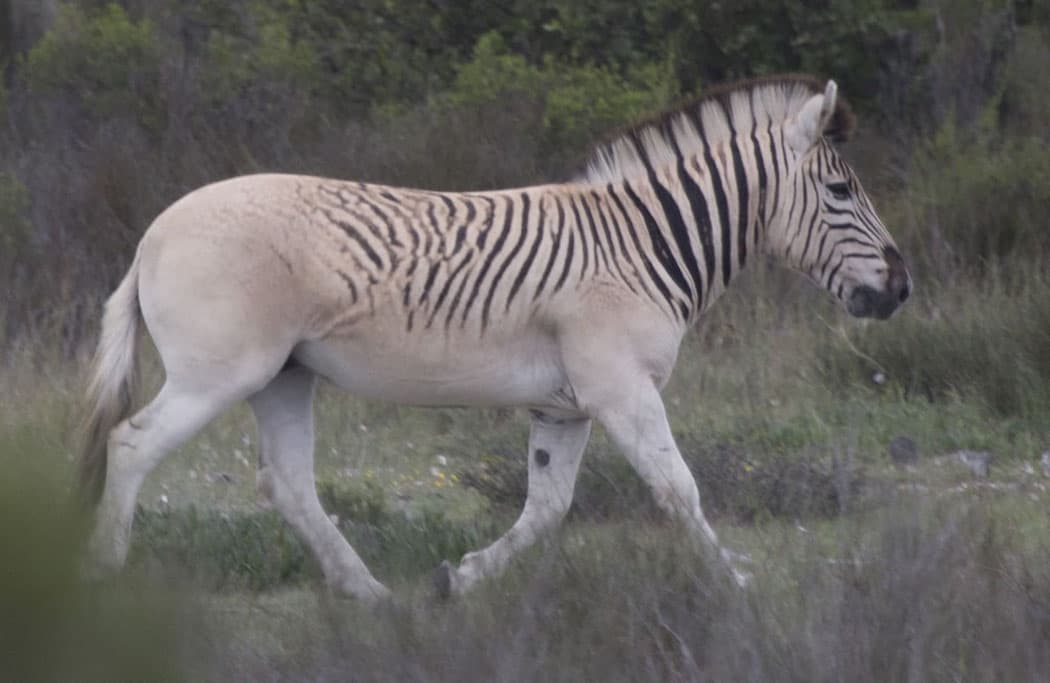 Meet the Quagga—the once extinct cousin of the zebra. Thanks to a team of scientists from the University of Cape Town, this creature could possibly be roaming South African plains once again...a hundred years after it went extinct.

Back in 1883, the quaggas disappeared due to excessive hunting. The animal closely resembled a zebra in the front and a horse in the back, and roamed South Africa in massive herds.

Today, using DNA technology and selective breeding, scientists have managed to breed six Rau quaggas—animals that bear similar attributes of the original and are named after Reinhold Rau, who was once the project’s leading founder.

According to the project’s website, “By bringing selected individuals together, and so concentrating the Quagga genes, a population should emerge that will be closer to the original Quagga population than any other extant Plains Zebra. For re-introduction into areas formerly inhabited by Quaggas, such animals would undoubtedly be more desirable than any others.”

To break this down a bit, every species evolves to fit in their own ecological niche. As such, problems often arise when humans try to move a species from one place to another, as the organisms in question are not well suited to the environment, the predators that they may encounter etc.

To that end, when trying to restore habitats, these new Quaggas would be best suited for a number of specific efforts.

The success of this project could prove to be pivotal for the preservation of Earth’s endangered species; however, it continues to be subjected to criticism. Numerous detractors argue that the initiative is no more than a stunt with little bearing on scientific research or ecology. Others claim that all the scientists have managed to do was create a new species of zebra, while disregarding some of the key behavioral and ecological adaptations of the original species.

The truth to these assertions is still still under debate. But regardless, it raises a number of possibilities in relation to the restoration of extinct creatures.

Read This Next
Futurism
New Faster Imaging Method Lets Scientists Examine DNA at the Nanoscale
Futurism
Physicists Confirm There's a Second Layer of Information Hidden in Our DNA
More on Hard Science
It From Bit
Tuesday on the byte
A Scientist Is Crowdfunding an Experiment to Check if We Live in a Simulation
Water Carrying
Nov 20 on the byte
Evidence Grows That Soggy Meteorites Gave Earth Its Oceans
Shroom News
Nov 20 on the byte
Scientists Build Circuit Boards Based on Mushrooms
READ MORE STORIES ABOUT / Hard Science
Keep up.
Subscribe to our daily newsletter to keep in touch with the subjects shaping our future.
+Social+Newsletter
TopicsAbout UsContact Us
Copyright ©, Camden Media Inc All Rights Reserved. See our User Agreement, Privacy Policy and Data Use Policy. The material on this site may not be reproduced, distributed, transmitted, cached or otherwise used, except with prior written permission of Futurism. Articles may contain affiliate links which enable us to share in the revenue of any purchases made.
Fonts by Typekit and Monotype.