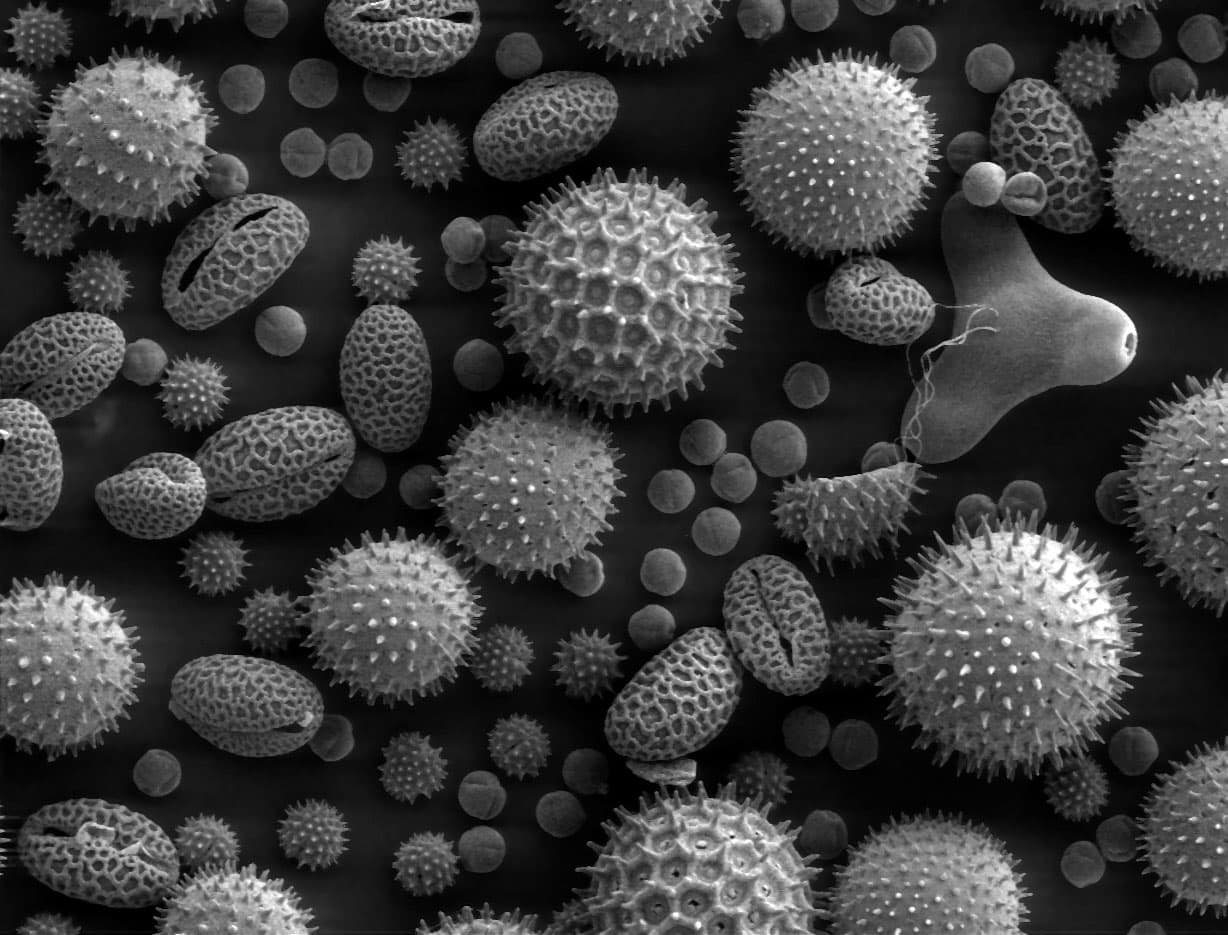 New developments in the field of imaging created by the California NanoSystems Institute at UCLA have allowed researchers to significantly enhance digital microscopic imaging.

Called wavelength scanning pixel super-resolution, it works by capturing a stack of digital images of the same specimen under slightly different wavelength of light.

After applying a new algorithm that divides the pixels in each captured image into smaller pixels, the result delivers a higher resolution image of the specimen.

The work appeared in the journal, Light: Science and Applications, published under the Nature Publishing Group.

"These results mean we can see and inspect large samples with finer details at the sub-micron level," Ozcan said. "We have applied this method to lens-based conventional microscopes, as well as our lensless on-chip microscopy systems that create microscopic images using holograms, and it works across all these platforms."

The benefits for pathology are especially great, allowing rapid microscopic imaging of tissue or blood cells being the key to diagnosing serious diseases such as cancer.

The entire apparatus fits on a desktop, which also makes its size ideal for doctors and scientists who work in small clinics in developing countries.