The Science of Death: The Best Eulogy, According to a Physicist

It's hard to describe death according to science, but it's not impossible. 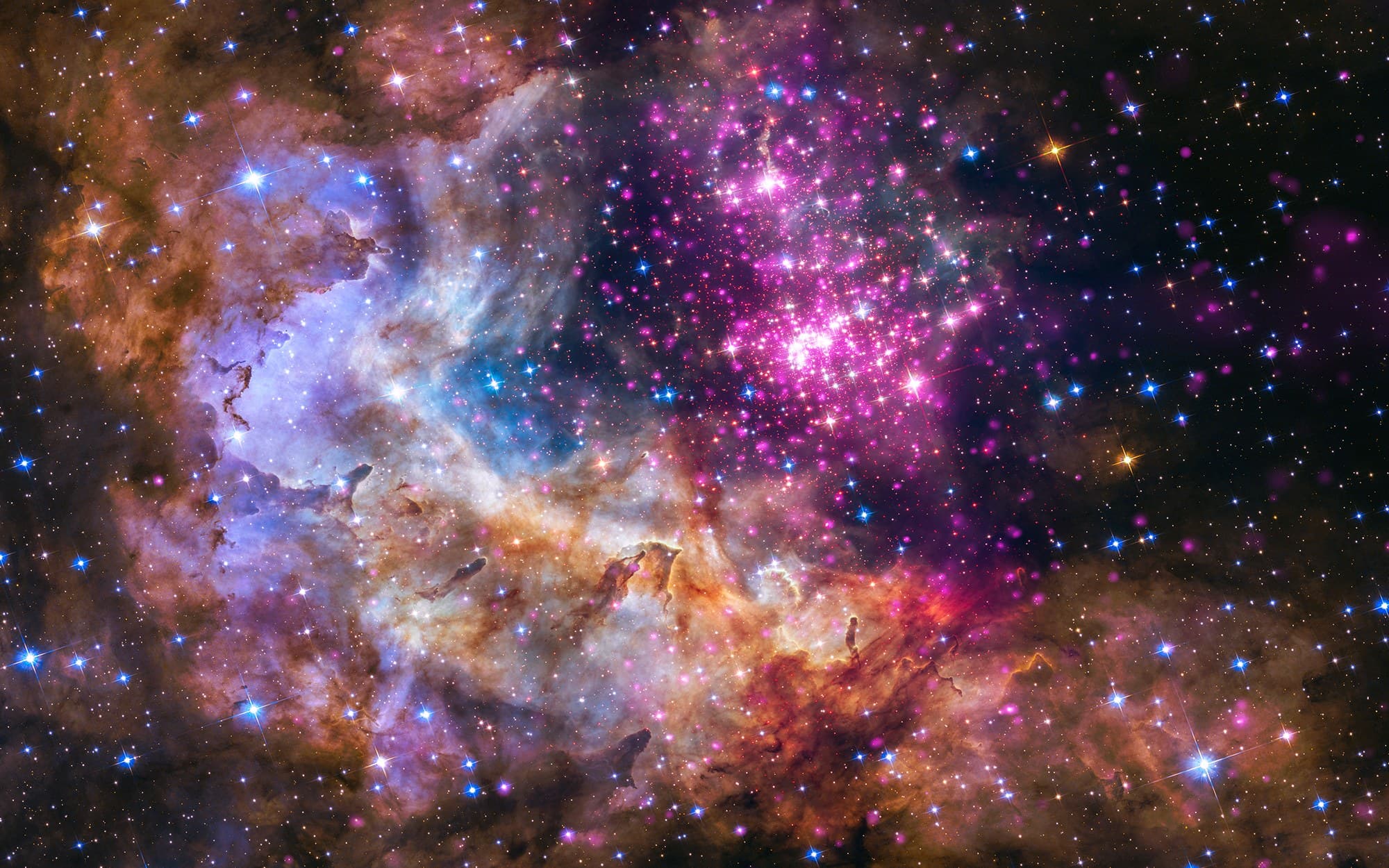 Death is something that, sooner or later, we will all have to deal with. Even our very solar system has an expiration date. For many, this is a rather alarming thought, as death is the “great unknown.” It’s something that is very difficult to measure or describe using science, and it’s something that (obviously) we’ve never experienced before.

Even though it’s an inexorable part of life, for many people, death can be a scary thing. We already know what happens to the body during decomposition—the point in which cells and tissues begin to break down post mortem. But instead of looking at death from a strictly biological perspective, what can we say about death from a physics standpoint?

As it turns out, there is a lot that a physics can say about death.

Case in point, this amazing speech comes from Aaron Freeman, who spoke to NPR in a broadcast all the way back in 2005. In this broadcast, he delved into how to plan for death. And he discussed why, despite the fact that scientists seem like hard-nosed individuals who have heads that are made for chemistry and equations (not human emotion), they are actually the perfect people to speak at a funeral. Specifically, you will want a physicist to speak for you when you die.

And at one point you'd hope that the physicist would step down from the pulpit and walk to your brokenhearted spouse there in the pew and tell him that all the photons that ever bounced off your face, all the particles whose paths were interrupted by your smile, by the touch of your hair, hundreds of trillions of particles, have raced off like children, their ways forever changed by you. And as your widow rocks in the arms of a loving family, may the physicist let her know that all the photons that bounced from you were gathered in the particle detectors that are her eyes, that those photons created within her constellations of electromagnetically charged neurons whose energy will go on forever.

And the physicist will remind the congregation of how much of all our energy is given off as heat. There may be a few fanning themselves with their programs as he says it. And he will tell them that the warmth that flowed through you in life is still here, still part of all that we are, even as we who mourn continue the heat of our own lives.

And you'll want the physicist to explain to those who loved you that they need not have faith; indeed, they should not have faith. Let them know that they can measure, that scientists have measured precisely the conservation of energy and found it accurate, verifiable and consistent across space and time. You can hope your family will examine the evidence and satisfy themselves that the science is sound and that they'll be comforted to know your energy's still around. According to the law of the conservation of energy, not a bit of you is gone; you're just less orderly. Amen.