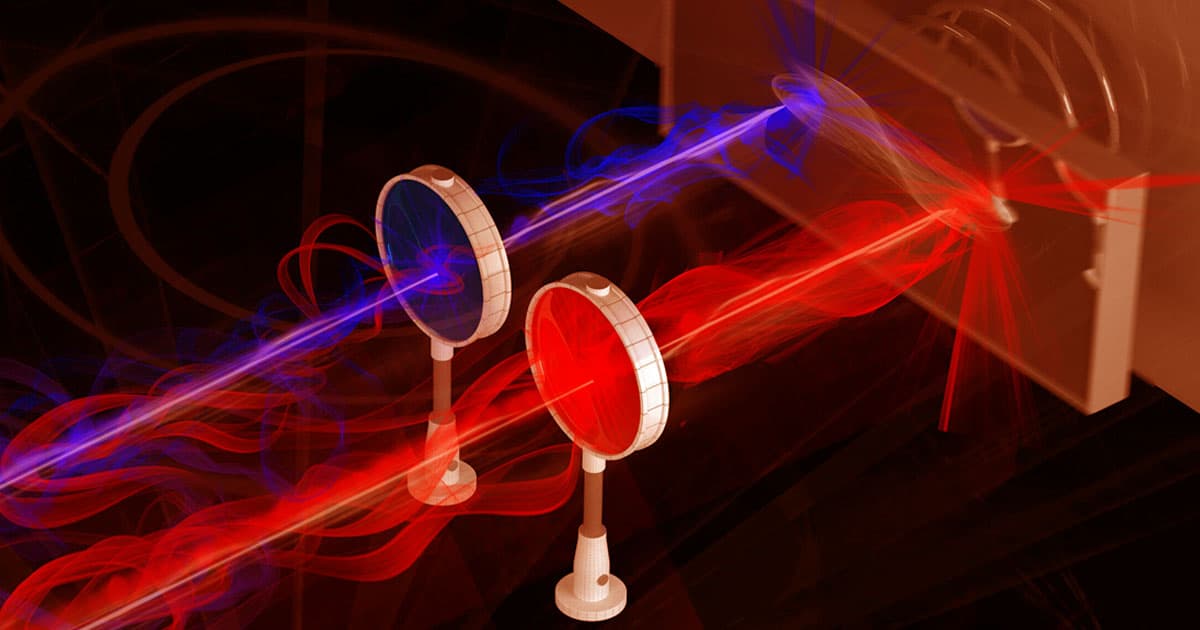 And we can now produce it using a mechanical object.

And we can now produce it using a mechanical object.

To work, quantum computers have to be freezing cold, which makes connecting them to one another a challenge.

Now, for the first time, a team of researchers has found a way to create entangled radiation using a physical object — a move that could help connect future quantum computer systems to the outside world.

According to the research, which was published Wednesday in the journal Nature, the Institute of Science and Technology Austria scientists produced entangled radiation using a 30-micrometer-long piece of silicon.

That's small for practical purposes — an average hair is 50 micrometers long — but huge compared to the scale of quantum experiments.