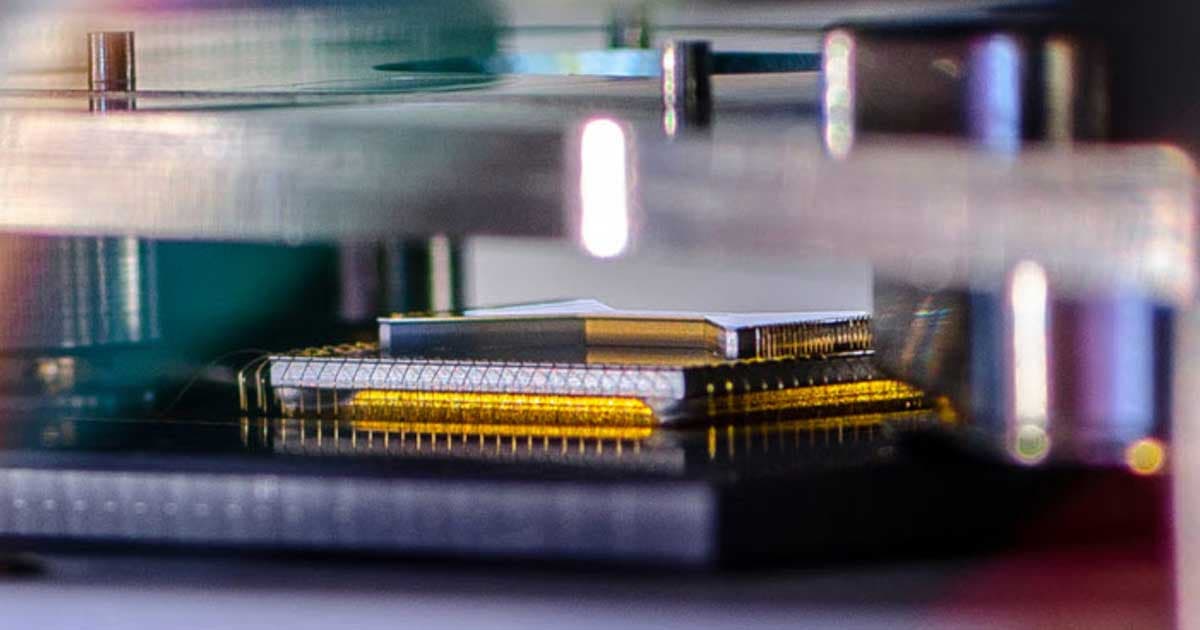 Amazon Is Now Letting Anyone Run Programs on Its Quantum Computer

Amazon Braket is meant to help scientists and developers tinker with quantum computing.

Amazon Braket is meant to help scientists and developers tinker with quantum computing.

According to an Amazon news release, users will be able to build out their own quantum circuits and applications and test them on Amazon's machine. Amazon didn't actually build a quantum computer — instead, it partnered with other organizations that did — but with Braket we now find ourselves even closer to a world where quantum computers are finally commonplace and practical.

Because building a quantum computer is particularly difficult, Amazon decided to skip that step, according to TechCrunch. Instead, it partnered with three companies — D-Wave, IonQ, and Rigetti — that did build their own.

Essentially, Braket is the unified interface through which developers will be able to access those three companies' machines, giving them the chance to test out and refine whatever quantum programs they come up with.

"By collaborating with AWS, we will be able to deliver access to our systems to a much broader market and help accelerate the growth of this emerging industry," Rigetti CEO Chad Rigetti said, per TechCrunch.

Confirmation Bias
Microsoft Retracts Paper Claiming Quantum Computing Breakthrough
3. 9. 21
Read More
Totally Incoherent
Scientists Create Quantum System That Stays Operational 10,000 Longer
8. 14. 20
Read More
Thermostats? More Like Burnostats.
Honeywell: We Are Beating Everyone’s Ass at Quantum Supremacy
3. 3. 20
Read More
+Social+Newsletter
TopicsAbout UsContact Us
Copyright ©, Camden Media Inc All Rights Reserved. See our User Agreement, Privacy Policy and Data Use Policy. The material on this site may not be reproduced, distributed, transmitted, cached or otherwise used, except with prior written permission of Futurism. Articles may contain affiliate links which enable us to share in the revenue of any purchases made.
Fonts by Typekit and Monotype.