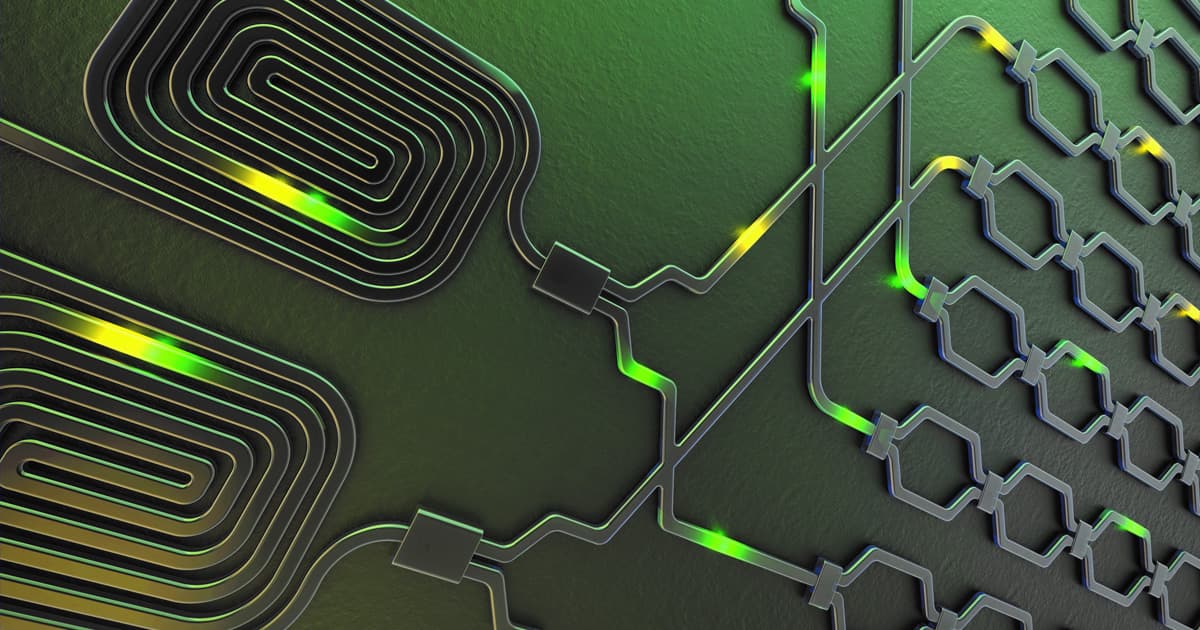 A team of researchers from University of Science and Technology of China have just claimed quantum supremacy, Wired reports — meaning their quantum computer completed a task that would take a conventional computer tens of thousands of years.

Google became the first to claim quantum supremacy in October 2019 with its Sycamore quantum computer completing a random number generation-related calculation in just 200 seconds — a task that would have taken the world’s most powerful supercomputer 10,000 years, according to the tech giant.

Now, as detailed in its paper published in the journal Science, the Chinese team says its system, called Jiuzhang, completed a task in three minutes that would've taken a powerful supercomputer two billion years, according to Wired.

But there are some striking differences between the two quantum systems. Google's Sycamore processor uses quantum circuits that include superconducting metals that need to be cryogenically supercooled to extremely low temperatures, fractions of a degree above absolute zero.

The Chinese team's processor instead manipulates individual photons and doesn't require supercooling. That introduces limitations: its task was baked into its very circuitry, meaning that it was designed from the ground up to make this particular calculation.

Quantum computing is still very much in its infancy — engineers have yet to even devise a practical use. They are also infamously unstable and fragile.

Still, the fact that they're starting to grapple with problems beyond the capabilities of conventional computers — and with radically different architectures — is promising.

Quacks Like a Duck
Those Headlines About Scientists Building a Wormhole Are Total Nonsense, People
12. 1. 22
Read More
Whack-an-Alien
Chinese Scientists Say They May Have Detected Signal From Extraterrestrial Intelligence, But Probably Not
6. 14. 22
Read More
Make It Rain
Scientists Say They Caught China Successfully Changing the Weather
12. 6. 21
Read More
+Social+Newsletter
TopicsAbout UsContact Us
Copyright ©, Camden Media Inc All Rights Reserved. See our User Agreement, Privacy Policy and Data Use Policy. The material on this site may not be reproduced, distributed, transmitted, cached or otherwise used, except with prior written permission of Futurism. Articles may contain affiliate links which enable us to share in the revenue of any purchases made.
Fonts by Typekit and Monotype.