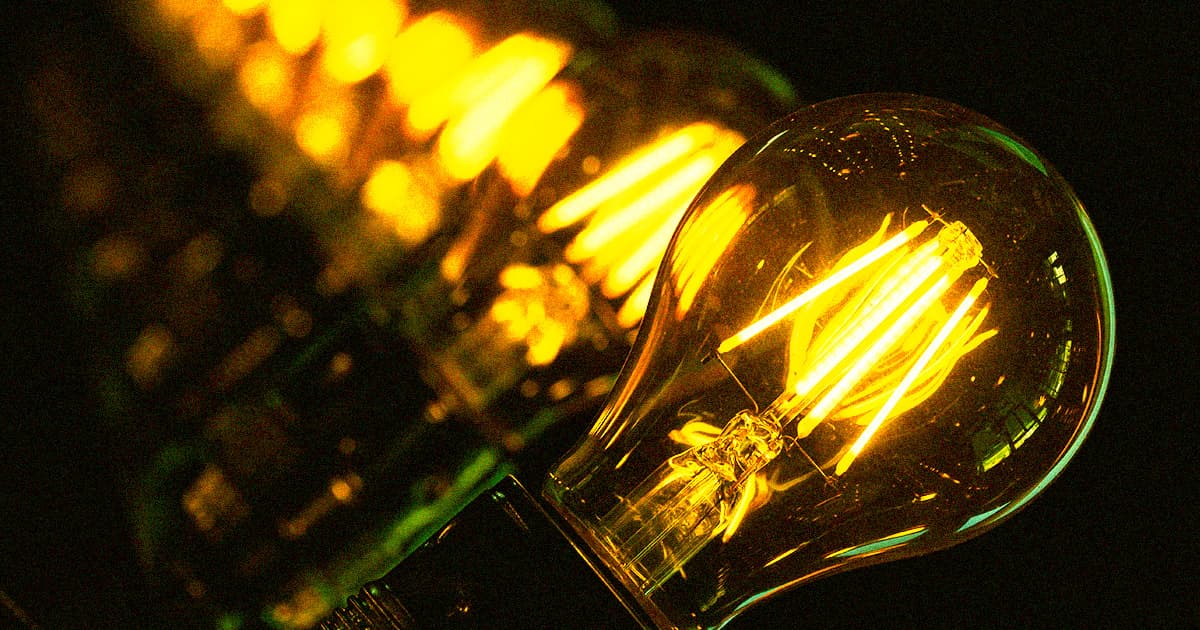 A team of German physicists managed to pack up light — and unpack it 1.2 millimeters away, without altering it in the process.

It's a simple concept, but extremely difficult to actually pull off. To do it, the team from the Johannes Gutenberg University Mainz (JGU) had to cool down rubidium-87 atoms to almost absolute zero.

"We stored the light by putting it in a suitcase so to speak, only that in our case the suitcase was made of a cloud of cold atoms," Patrick Windpassinger, professor at JGU, research lead, said in a statement. "We moved this suitcase over a short distance and then took the light out again."

The experiment could usher in a new era in quantum computing, because in some systems data storage requires the capturing and manipulating of quantum information carried by light.

"This is very interesting not only for physics in general, but also for quantum communication, because light is not very easy to 'capture', and if you want to transport it elsewhere in a controlled manner, it usually ends up being lost," he added.

Their experiment also demonstrates that the light only had a "minor effect on the coherence of the storage," as the team writes in a paper published in the journal Physical Review Letters.

The feat builds on previous research in which the same team managed to transport cold atoms along an "optical conveyor belt" produced by two lasers beams.

The team is hoping their research could one day lead to light-based memory storage — "optical racetrack memories" — in quantum communications networks.