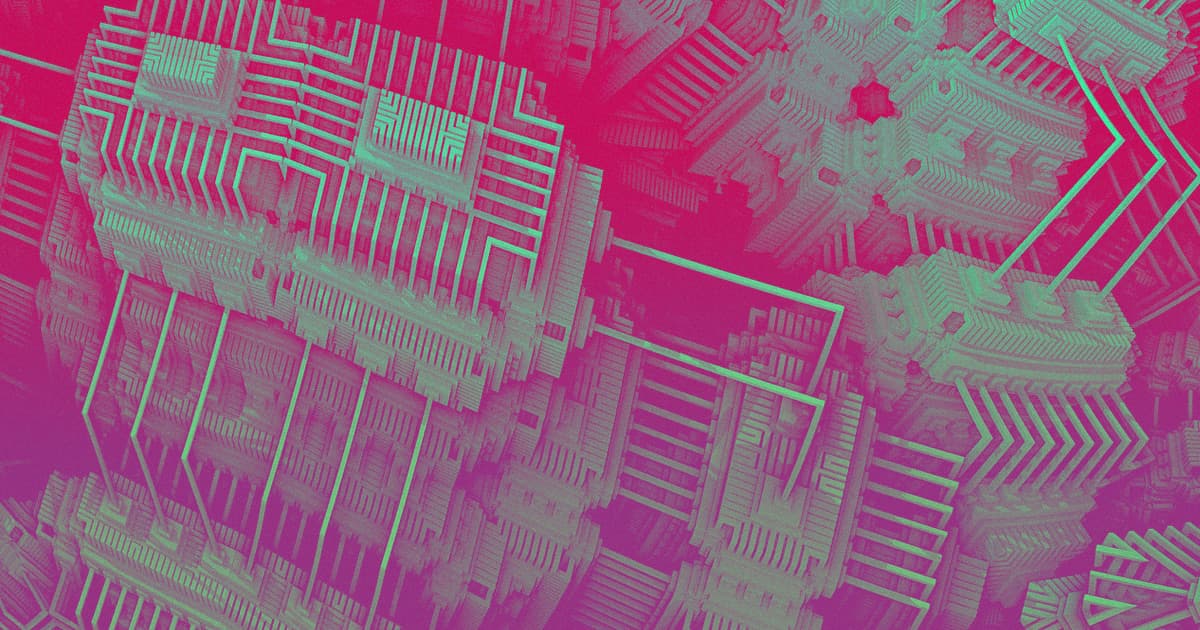 The Russian government just launched a new initiative to catch its quantum computing program up to those of other global powers.

Over the next five years, Russia plans to pump about 50 billion roubles — that's around $790 million — into programs that, hopefully, will result in a functional quantum computer, according to Nature News. While the investment shows that the government is serious about quantum tech, the program is also a bid to rebuild and revitalize Russia's science programs.

Russian scientists working in major labs point out that quantum computers are far from being practical, no matter who's building them, Nature reports. But the government's investment in them will be "a real boost," Russian Quantum Center physicist Aleksey Federov told Nature.

"If things work out as planned, this initiative will be a major step towards bringing Russian quantum science to a world-class standard," he added.

Over recent decades, historically low funding has led to a mass departure of talented Russian scientists who went to different countries or institutions in search of better support and salaries. By bolstering research programs, the government is hoping to reverse that trend.

"We're five to 10 years behind," Federov told Nature. "But there’s a lot of potential here, and we follow very closely what’s happening abroad."

If I Could Turn Back Time
Russian Scientists Used a Quantum Computer to Turn Back Time
3. 13. 19
Read More
Russia Wants to Vaporize Space Junk With a Laser. There Is No Way This Will Go Wrong.
6. 18. 18
Read More
An Electric Revolution: New Study Shows Fluid-Like Motion of Electrons in Graphene
8. 22. 17
Read More
+Social+Newsletter
TopicsAbout UsContact Us
Copyright ©, Camden Media Inc All Rights Reserved. See our User Agreement, Privacy Policy and Data Use Policy. The material on this site may not be reproduced, distributed, transmitted, cached or otherwise used, except with prior written permission of Futurism. Articles may contain affiliate links which enable us to share in the revenue of any purchases made.
Fonts by Typekit and Monotype.