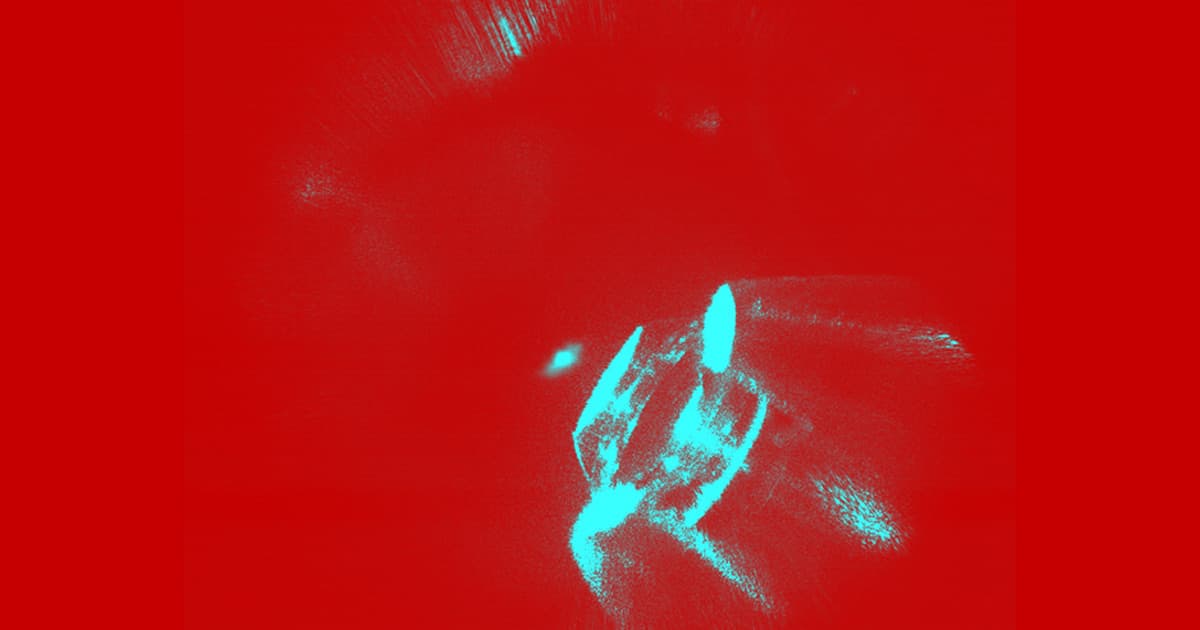 How is Molecule Formed

"This technique could provide a way to build and control single molecules of particular chemicals."

"This technique could provide a way to build and control single molecules of particular chemicals."

In a groundbreaking experiment, quantum physicists at the University of Otago in New Zealand have figured out a way to "hold" individual atoms in place, offering up an unprecedented glimpse at the way they interact.

According to the team, the work could lead to new technology that works on the smallest atomic scale possible, potentially stuffing even more computing power into tiny microchips than is already possible today.

The team even managed to observe two of three atoms collide to form a molecule — a process that has never been observed on this scale before. They were surprised at how long it took compared to previous experiments and calculations.

"By working at this molecular level, we now know more about how atoms collide and react with one another," lead author and postdoc researcher Marvin Weyland said in a statement. "With development, this technique could provide a way to build and control single molecules of particular chemicals."

It took some serious equipment to make the groundbreaking observation.

"Our method involves the individual trapping and cooling of three atoms to a temperature of about a millionth of a Kelvin using highly focused laser beams in a hyper-evacuated (vacuum) chamber, around the size of a toaster," Mikkel Andersen, co-author of the paper published in the journal Physical Review Letters on Tuesday, said in the statement.

More on quantum physics: This Physicist Believes There Are Countless Parallel Universes