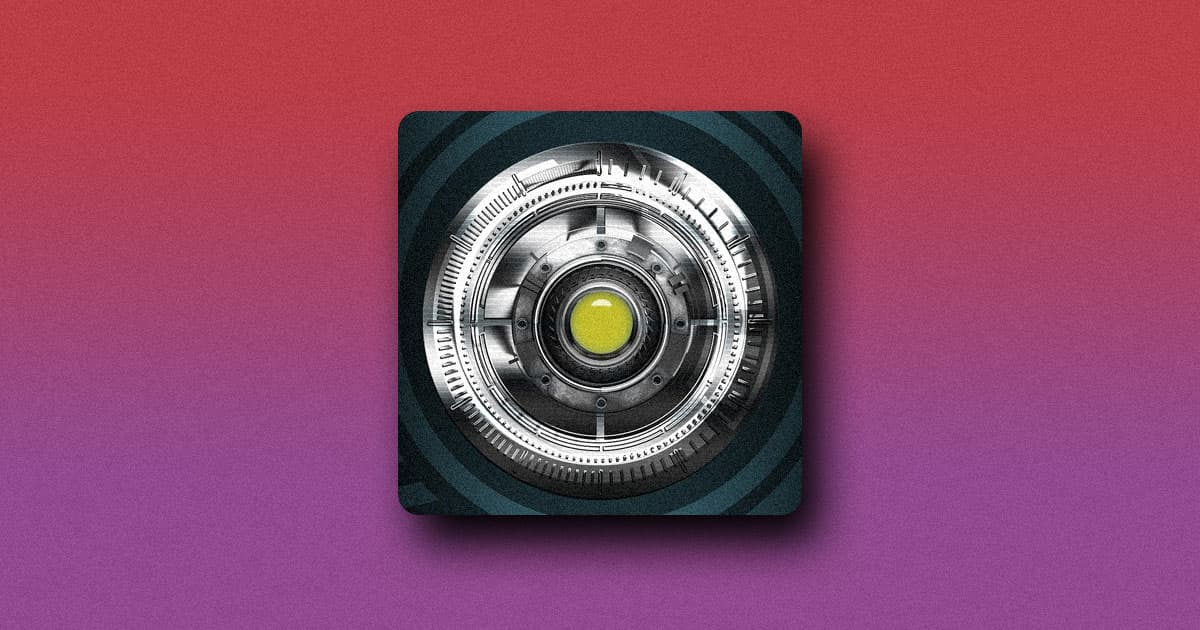 He predicts a massive, GitHub-like repository of quantum code.

He predicts a massive, GitHub-like repository of quantum code.

Right now, writing the software for quantum computers and circuits requires an extensive understanding of the underlying science.

But that could change as something resembling a sort of quantum app store emerges within the industry, IBM Research director Dario Gil wrote in a Scientific American op-ed. And, he argues, that era of increased accessibility is coming soon.

Gil suggests that quantum computers will follow the same timeline as classical computers, starting as extremely technical pieces of equipment and eventually becoming commonplace and user friendly — except on a far more rapid timescale.

"Currently, quantum computing researchers and enthusiasts need to know quantum programming; it’s simply a must," Gil wrote in SciAm. "Soon, though, all they will need is a quantum app store and a line of code. Not an app store like in your smartphone, but similar to a code repository of today, such as GitHub — a type of digital library where software developers make the code they have written available to anyone."

The underlying mechanics of a quantum computer won't be any less difficult to comprehend under Gil's vision of the future. But, he argues, it won't matter because programming quantum computing software would become far more automated along the way.

"You'll simply have to write a line of code in any programming language you work with," Gil wrote, "and the system will match it with the circuit in the library and the right quantum computer."

More on quantum computing: Scientists Are Building a Quantum Computer That “Acts Like a Brain”

Thermostats? More Like Burnostats.
Honeywell: We Are Beating Everyone’s Ass at Quantum Supremacy
3. 3. 20
Read More
If I Could Turn Back Time
Russian Scientists Used a Quantum Computer to Turn Back Time
3. 13. 19
Read More
Qubit Conundrum
IBM Just Unveiled Its First Commercial Quantum Computer
1. 8. 19
Read More
+Social+Newsletter
TopicsAbout UsContact Us
Copyright ©, Camden Media Inc All Rights Reserved. See our User Agreement, Privacy Policy and Data Use Policy. The material on this site may not be reproduced, distributed, transmitted, cached or otherwise used, except with prior written permission of Futurism. Articles may contain affiliate links which enable us to share in the revenue of any purchases made.
Fonts by Typekit and Monotype.