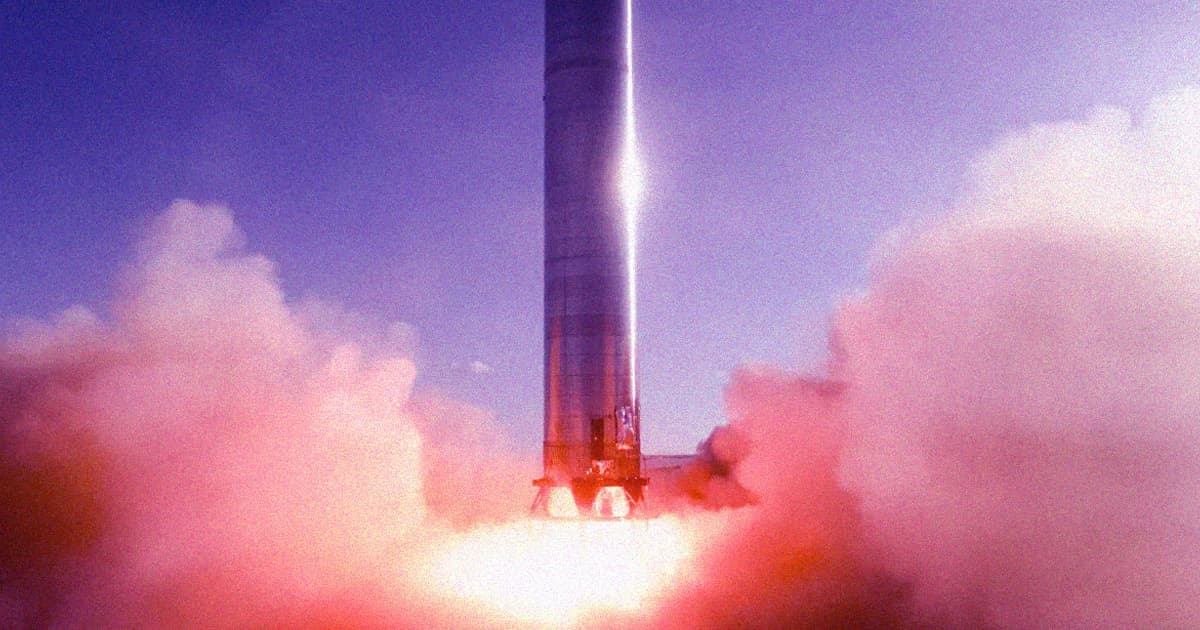 That's a lot of Raptor engines.

That's a lot of Raptor engines.

It's no secret that SpaceX's Starship Super Heavy Booster will be an absolute beast.

The rocket stage, meant to launch the also-huge Starship spacecraft into orbit, will be sporting an outrageous number of individual rocket engines — 29 to be exact — making it one of the biggest rocket boosters in history.

A photo shared by SpaceX CEO Elon Musk today on Twitter shows the sheer scale of the operation — and how far the space company has come in building the first flight- and orbit-worthy prototype.

Rocket enthusiast Scott Manley chimed in in response to the image.

"Remember, rockets are a transportation system based on a series of tubes," he wrote in a response on Twitter. "So many tubes..." Musk replied.

Musk also noted that the image showed "just the primary fuel lines! The maze of secondary plumbing and wiring is our greatest concern."

The image also shows the massive scale at which SpaceX is operating. Twitter users were able to identify 23 employees working in tandem on the maze of pipes.

"Depending on progress with Booster 4, we might try a 9 engine firing on Booster 3," he wrote in a tweet at the time.

More on Super Heavy: Advisers Reportedly Begged Jeff Bezos Not to Copy Elon Musk So Much