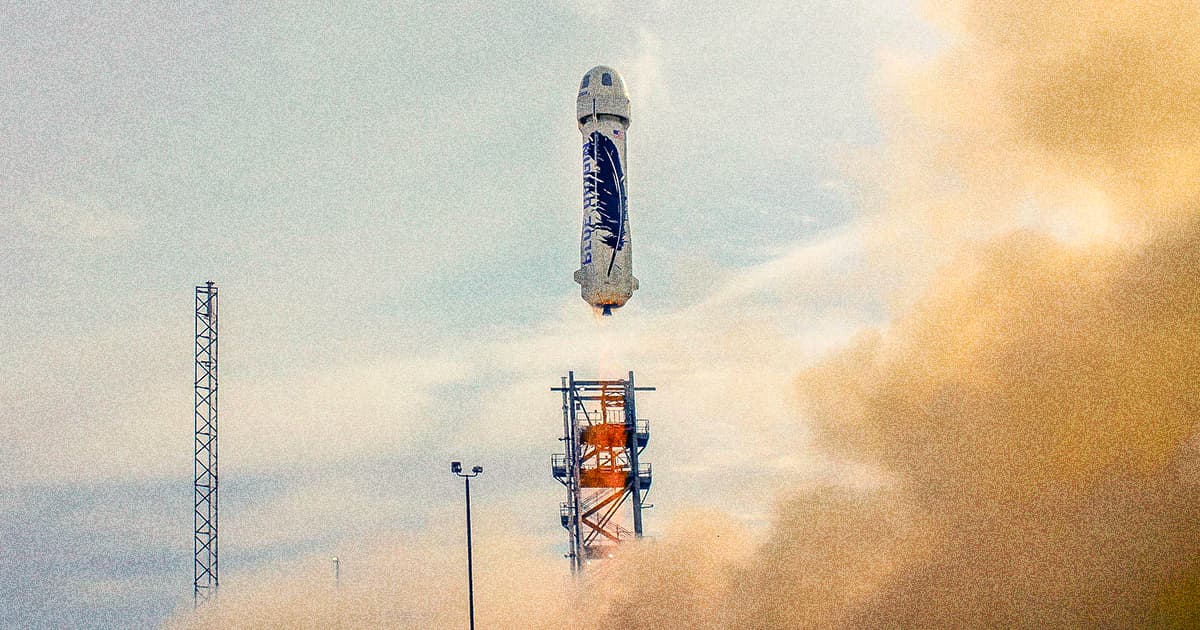 But in typical Amazon fashion, that plan seems in many ways to essentially boil down to beating the competition by copying it.

That's according to new reporting by Ars Technica, which reveals that Blue Origin's "Project Jarvis" was born from Jeff Bezos' desire to replicate key aspects of SpaceX's Starship spacecraft, including its "move fast and blow things up" engineering strategy. In fact, Ars reports, top staffers reportedly warned Bezos that trying to duplicate SpaceX's anarchic culture would be "unlikely to succeed."

Ars initially set out to investigate a rumor that Blue Origin was overhauling its already-years-delayed New Glenn spacecraft so that the company could build it out of stainless steel rather than an aluminum alloy, which also would have been taking a page directly out of SpaceX's book. That didn't end up being true, although Blue Origin is potentially making some propellant tanks out of stainless steel.

However, Ars did uncover turmoil within Blue Origin stemming from Jeff Bezos' apparent obsession with SpaceX's success and his desire to replicate it for himself. Blue Origin is reportedly trying to save money by making both the upper and second stage of the New Glenn spacecraft reusable, an analog to SpaceX's ambitions to be able to land, dust off, and reuse both its Super Heavy booster and the Starship itself.

Reusable rockets are in vogue right now, and Bezos has been watching closely as SpaceX tested and landed its Starship prototypes over the last year, according to Ars' reporting. He frequently asked senior team members about the feasibility of them doing the same and reportedly wouldn't take no for an answer.

Those staffers attempted to discourage Bezos, Ars notes, arguing that SpaceX's approach of iterating through frequent, sometimes-explosive tests wouldn't work for Blue Origin. But Bezos responded by giving the second stage development team its own sandbox-like environment and urged them to develop and innovate the reusable system as quickly as possible, unburdened by the logistics and management of the rest of the company's structure.

What we can't confirm, however, is whether Jeff Bezos will commit to the bit by trying to launch an electric car company, dating a pop star, and growing out his hair.

More on Blue Origin: Bezos Says He’ll Give NASA Billions of Dollars If It’ll Just Give Him a Contract