This marks the first ever landing of a recovered rocket. 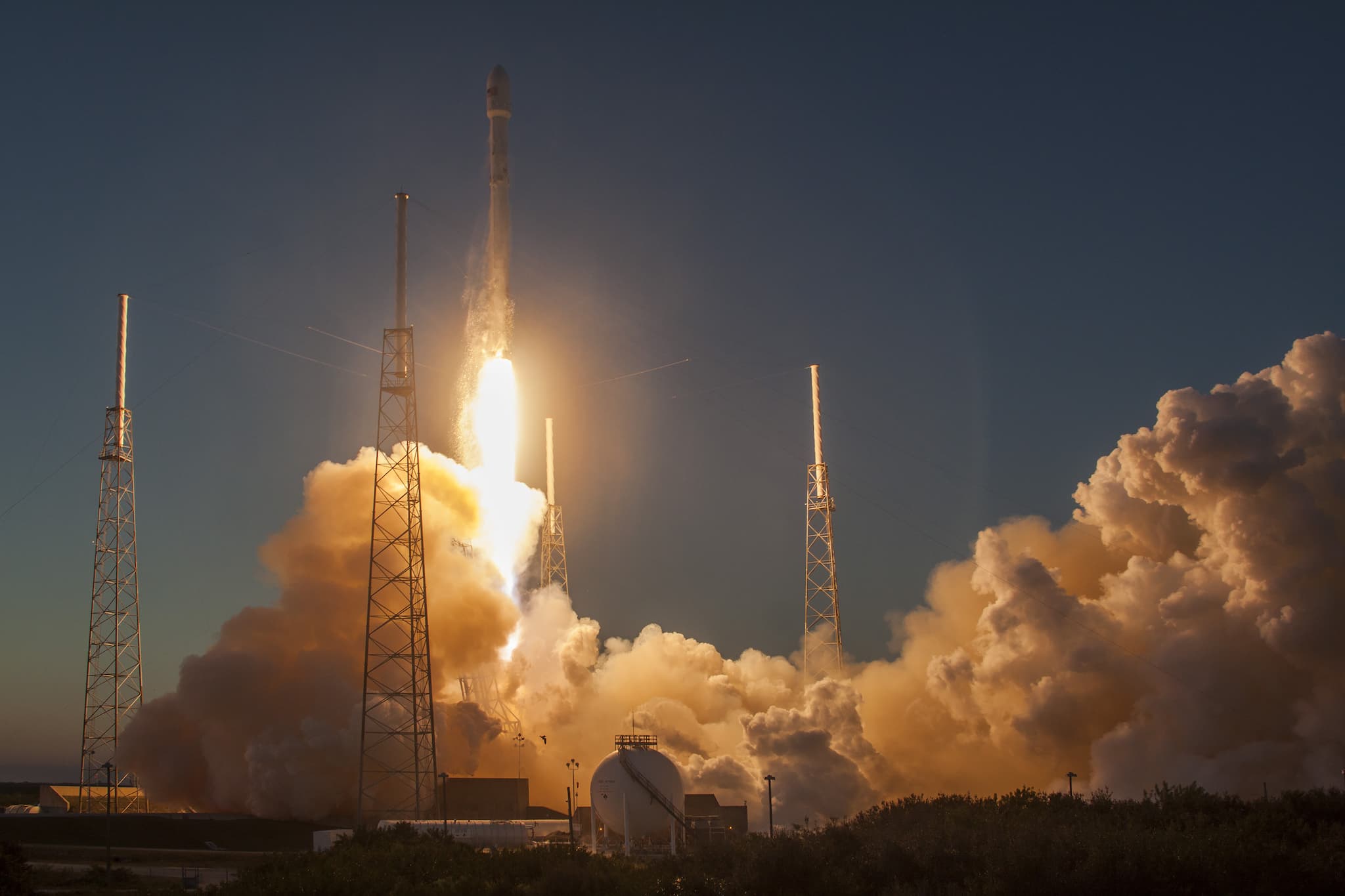 SpaceX has long said it would like to make its entire Falcon 9 rocket reusable. Today, Elon Musk's company made history by successfully relaunching and re-landing a used Falcon 9 rocket booster for the first time. The SES-10 mission marks a "historic milestone on the road to full and rapid reusability as the world’s first re-flight of an orbital class rocket." Falcon 9’s first stage for the SES-10 mission previously supported the successful CRS-8 mission in April 2016.

In an interview after the launch, Musk called it a "huge revolution in spaceflight."

The recycled rocket carried a satellite into orbit for SES, a Luxembourg-based telecommunications company, which will provide internet and television service for Central and South America.

In order for commercial space travel to be viable, companies like SpaceX have to make it more affordable. Currently, the Falcon 9 costs about $62 million. However, Gwynne Shotwell, SpaceX's COO, says reusing a rocket booster could result in a 30 percent discount per launch, saving companies more than $18 million.

"This is an amazing day for space as a whole," said Musk post-landing, "for the space industry it means you can fly and re-fly an orbital class booster, the most expensive part of the rocket."

"This is potentially revolutionary," John Logsdon, a space policy expert and historian at George Washington University's Space Policy Institute, told Business Insider. "Reusability has been the Holy Grail in access to space for a long, long time."