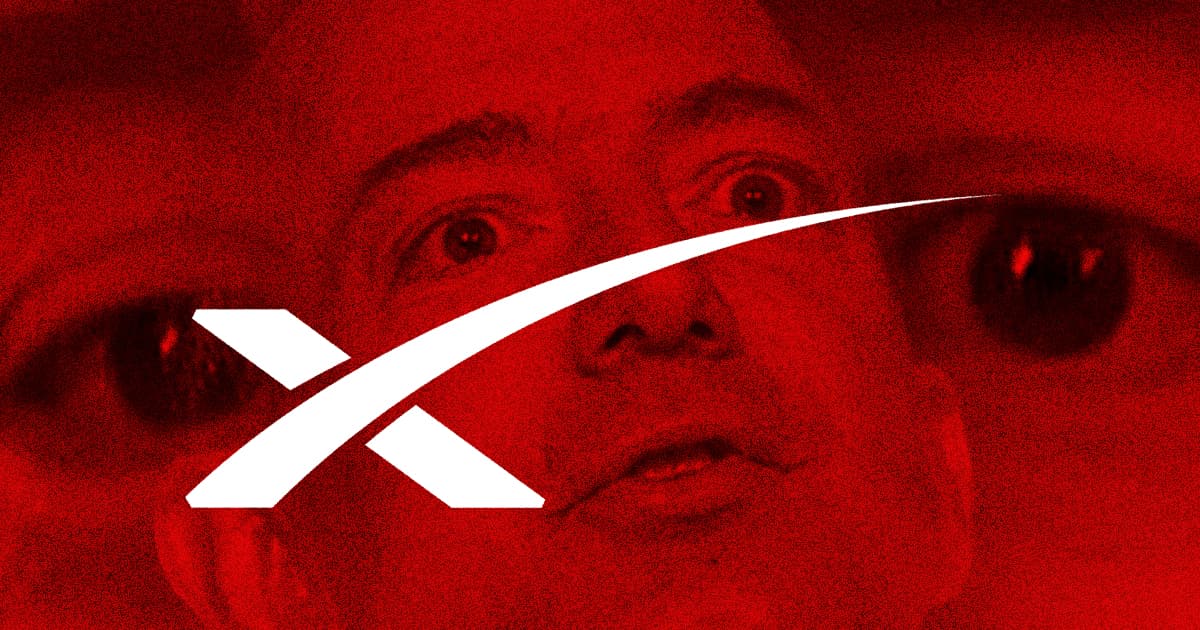 He even tried to poach SpaceX's Gwynne Shotwell.

He even tried to poach SpaceX's Gwynne Shotwell.

Back in 2016, Bezos was already deeply concerned about how his own spaceflight company, Blue Origin, didn't seem to be progressing at nearly the same pace as SpaceX. As Ars Technica independently confirmed, Bezos even went as far as trying (and failing) to poach Gwynne Shotwell, the SpaceX COO who'd been with the company since nearly the beginning, and hire her as Blue Origin CEO to try and whip the company into shape.

The story only gets worse, as the book goes on to describe how Bezos' attempts to compete with SpaceX seemed to move the company in the wrong direction.

Bezos' executive hires took Blue Origin in a more traditional, cautious direction than that of the industry-disrupting SpaceX, which resulted in the company making considerably fewer launches and missing out on government contracts.

Those missed contracts were a huge source of frustration for Bezos, Stone wrote. But with the same executives still in charge of the company, it seems that Bezos didn't take the added step to pivot and more aggressively compete with SpaceX — made clear by the fact that Blue Origin will only be launching its first crewed flight by this July.

And Musk, for his part, seems to delight in besting Bezos at every turn — even insulting the Amazon founder's sexual potency in one recent post.