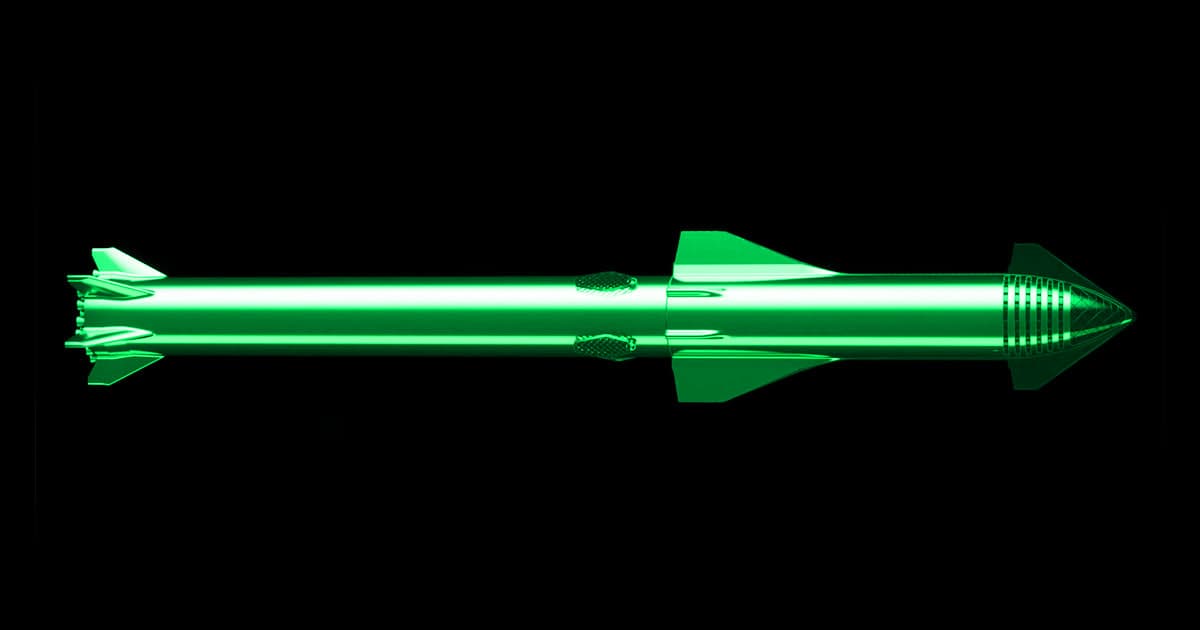 SpaceX has made big progress towards building the first flightworthy prototype of its Starship booster called Super Heavy.

The image shows the "aft section" or the rear-facing section of the Super Heavy booster.

SpaceX has hugely ambitious plans to launch its first Starship prototype into orbit. The space company wants to complete the first orbital test flight as early as next month — and it will need a Super Heavy booster to do just that. The company's blazing pace however suggests it may just have a chance.

The gigantic towering structure will eventually stand 230 feet tall and is meant to launch a Starship spacecraft prototype, which alone stands at 160 feet tall, into orbit.

Musk also shared a nighttime video of the view from on top of High Bay, a vertigo-inducing height.

To get both rocket and booster off the ground — let alone stacked on top of each other — SpaceX is currently constructing a gigantic 400-foot launch tower made up of massive prefabricated steel segments.

According to the latest pictures, SpaceX is about halfway there. According to Teslarati, SpaceX is only two prefabricated sections away from reaching its full height.

If all goes according to plan, we could soon see a Starship prototype being hoisted on top of a Super Heavy — a momentous occasion in the launch platform's years-long development.

But whether the first Starship orbital launch test will end in yet another explosion remains to be seen.

More on Starship: The Air Force Seems to Be Investing Heavily in SpaceX’s Starship