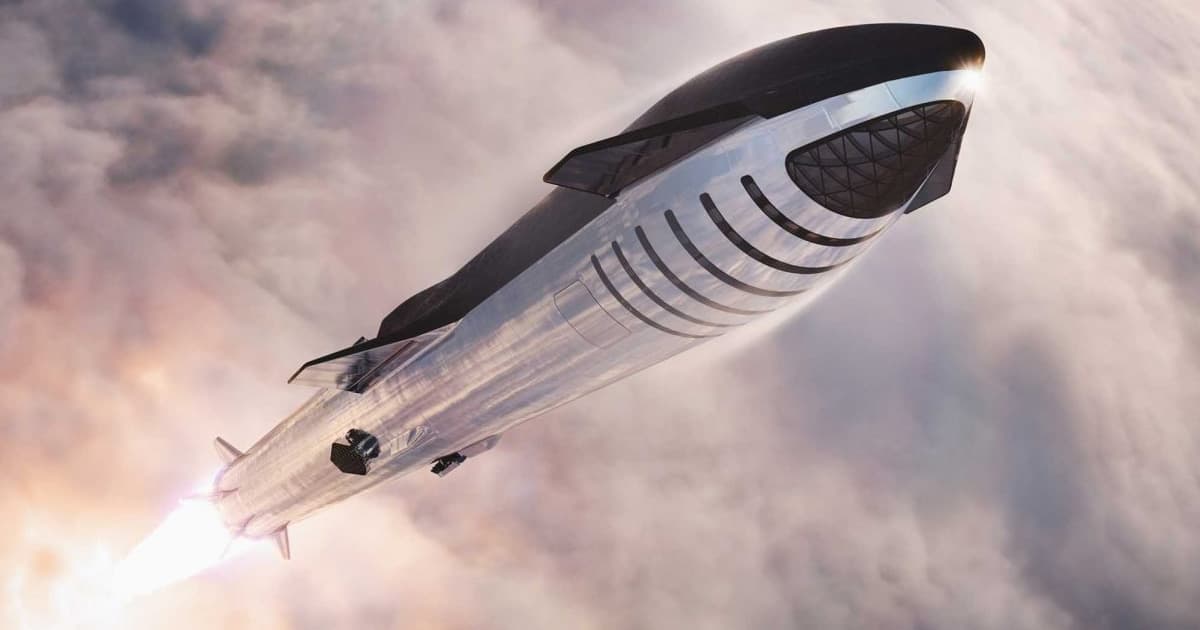 To Orbit and Beyond

Starships were meant to fly.

Starships were meant to fly.

According to information obtained by NASASpaceFlight, SpaceX may attempt to send a Starship prototype all the way to space as soon as July.

The information, which has yet to be verified, claims that SpaceX is hoping to send booster "Super Heavy BN3 and Starship SN20" to space, "with a goal to get to orbit by July 1."

The news comes after the company's latest prototype, called SN11, was rolled out to the launch pad last week. According to recent reports, SN11 will attempt to complete the company's fourth high-altitude test involving a full-scale prototype of its Mars-bound Starship rocket.

So far, the space company has flown three full-scale prototypes to an altitude of roughly ten kilometers. While the three massive rockets were able to ascend and descend using a "bellyflop" maneuver, none of them fully stuck the landing — or at least survive the minutes following it, as was the case for SN10 last month.

Needless to say, July 1 is an extremely ambitious deadline and SpaceX is likely aware of that.

As such, the date is likely more aspirational than absolute — but it does signify that SpaceX is serious about putting the 165 foot spacecraft into space as soon as humanly possible.

More on Starships: SpaceX Just Rolled Its Next Starship Prototype Onto the Launchpad