Singapore Will Stop Adding New Cars to Its Roads in 2018

The city hopes to use its limited space more efficiently. 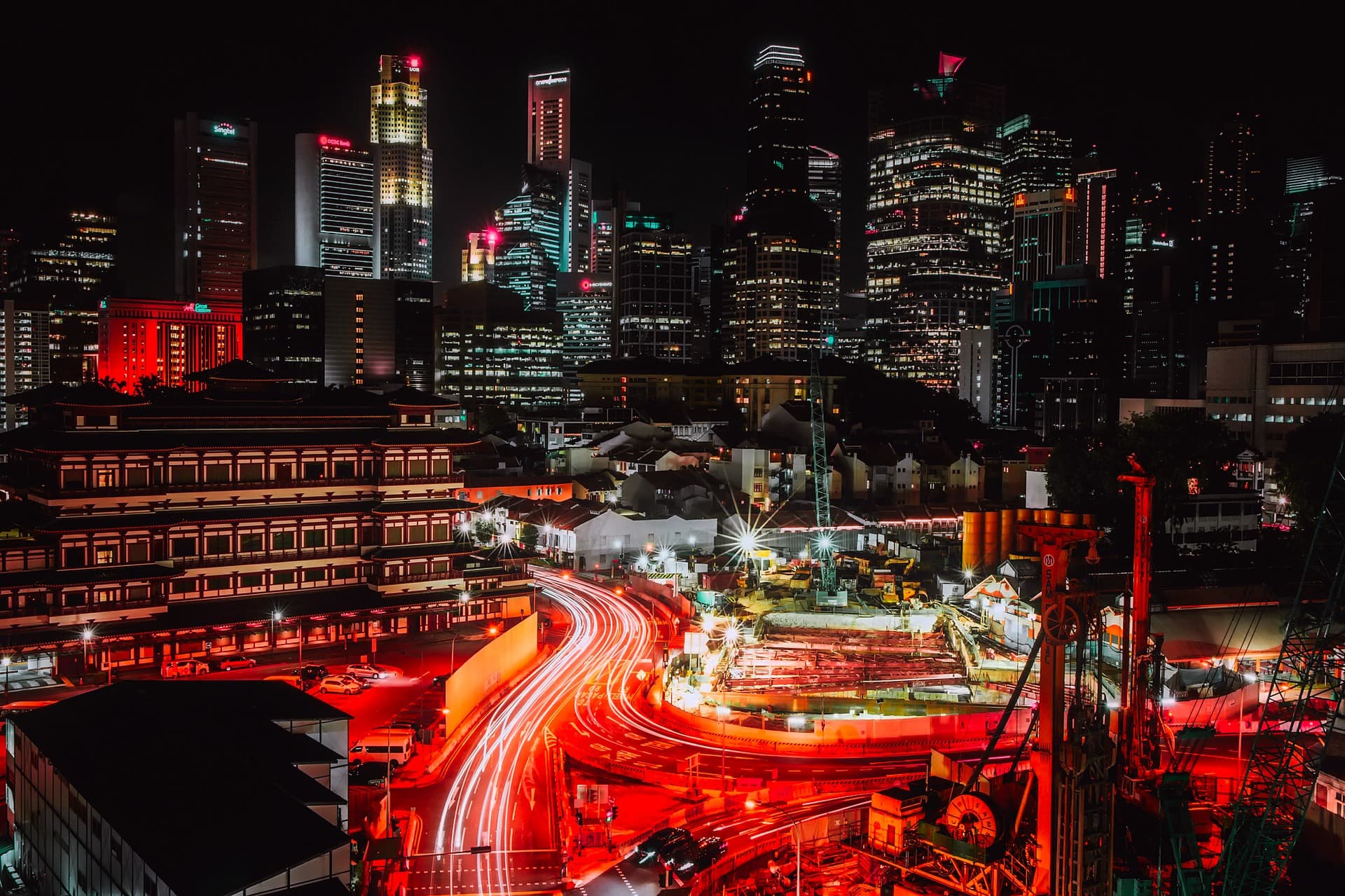 The city-state of Singapore has announced a plan to reduce the vehicle growth rate from 0.25 percent per year to 0 percent for cars and motorcycles. Due to the limited space available, Singapore controls the number of vehicles on the road to a great degree.

The Land Transport Authority (LTA) issues permits, known as Certificates of Entitlement, that give vehicle owners the right to have their vehicle for a period of ten years. The permits are auctioned off. The last auction ended with the highest bidder paying $41,617 (US $30,533.39) only for the privilege of being able to operate the vehicle.

The government cites the limited available land area as a reason behind the halt. The LTA stated, "In view of land constraints and competing needs, there is limited scope for further expansion of the road network." Roads currently take up twelve percent of the city's total land area. There are more than 600,000 private and rental cars on this limited road space. The growth rate for commercial vehicles will remain at 0.25 percent.

The restriction on new cars will make it even more difficult to own a car in Singapore, which remains one of the most expensive places to own a vehicle. According to Reuters, mid-range vehicles can cost more than four times the price of the same vehicle in the U.S.

However, increased restriction on vehicle ownership will have some positive side effects, at least in terms of environmental impact. Less cars on the roads of Singapore will mean less pollution for fossil fuel burning engines. Also, halting the expansion of the roads system in the country will prevent further transportation development of natural spaces. Even without expansion, not adding new vehicles will prevent the current system from becoming overcrowded, also preventing environmentally harmful gridlock.

The new restrictions will not impact the number of permits available. The LTA will re-evaluate the policy for cars and motorcycles in 2020 and for commercial vehicles in March of 2021.

Read This Next
When it Melts, it Floods
Why Sea Levels Along The US East Coast Are Rising at Different Rates
Futurism
A "Smart" License Plate: To Buy or Not to Buy?
Futurism
A Crypto-Trading, Floating Island Nation Promises Utopia, If It Happens
Futurism
Predators That Used To Be Threatened Are Expanding Back Into Their Old Habitats
Futurism
To Protect Endangered Coral Reefs, Researchers Need Legal Recourse
More on Future Society
Rough
Yesterday on futurism
Elon Musk's Twitter Is Reportedly Failing Miserably to Contain Horrific Child Abuse Content
YouTube Propaganda
Yesterday on the byte
Experts Say There's Something Very Weird About North Korean YouTubers
Bird Crap
Feb 4 on the byte
It Looks Like Elon Musk Is Actually Building a Twitter Payment Platform
READ MORE STORIES ABOUT / Future Society
Keep up.
Subscribe to our daily newsletter to keep in touch with the subjects shaping our future.
+Social+Newsletter
TopicsAbout UsContact Us
Copyright ©, Camden Media Inc All Rights Reserved. See our User Agreement, Privacy Policy and Data Use Policy. The material on this site may not be reproduced, distributed, transmitted, cached or otherwise used, except with prior written permission of Futurism. Articles may contain affiliate links which enable us to share in the revenue of any purchases made.
Fonts by Typekit and Monotype.