"Often when I want to know what the latest thing is, I just go on the internet." 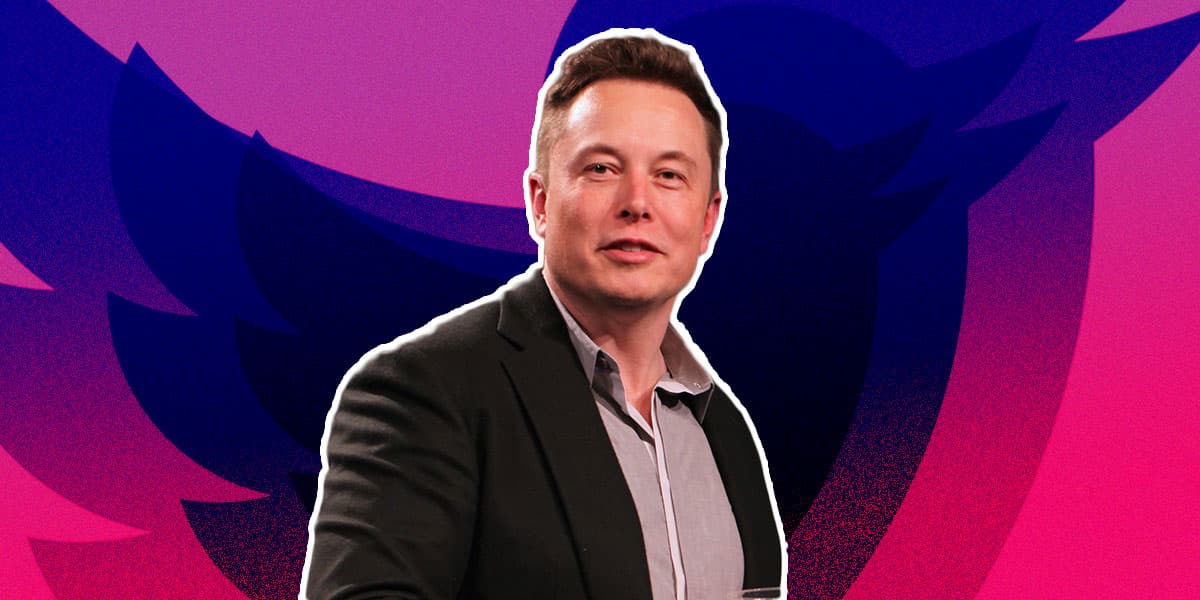 Despite being the CEO of SpaceX, Elon Musk revealed today that he likes to go on social media to check in on the progress his company is making on Starship.

The development of the Mars-bound rocket is "followed quite rigorously on the internet," Musk said today during a video feed interview at the Mobile World Congress (MWC) in Barcelona. "In fact, often when I want to know what the latest thing is, I just go on the internet."

"Because it's being developed in South Texas, right next to a public road, we have members of the public pointing telephoto lenses at our vehicles," Musk explained.

It's a rather odd comment coming from the CEO of SpaceX, a man who has unfettered access to literally every aspect of Starship's development.

Is he not getting the full picture? It's even stranger considering that Musk is currently choosing to live on site, inside a $50,000 prefab box.

Indeed, the internet is chock full of photographs and livestreams taken near the company's testing facilities near Boca Chica in South Texas.

SpaceX enthusiasts and space journalists have meticulously documented the fabrication, installation, and testing of each component that goes into building the various Starship and Super Heavy booster prototypes.

So in a way, Musk revealing he just goes "on the internet" to check up on Starship doesn't come as a huge shock.

At the same time, one would expect the CEO of a company — particularly one who lives on site — to be provided with all the information he could possibly need, not to mention the ability to have a first-hand look.

The comment could also have had a tongue-in-cheek component, or a nod to how closely Starship's development has been documented by outsiders.

At the same time, those onlookers may indeed be providing Musk with distance shots that he doesn't have access to using SpaceX's equipment.

Fortunately, those onlookers will be able to witness the next big step in Starship's development within the coming weeks.

Musk revealed at today's event that the company will be ready for the "first orbital launch attempt in the next few months."

Perhaps then, Musk will be able to watch the show through the literal lenses of his most active followers.