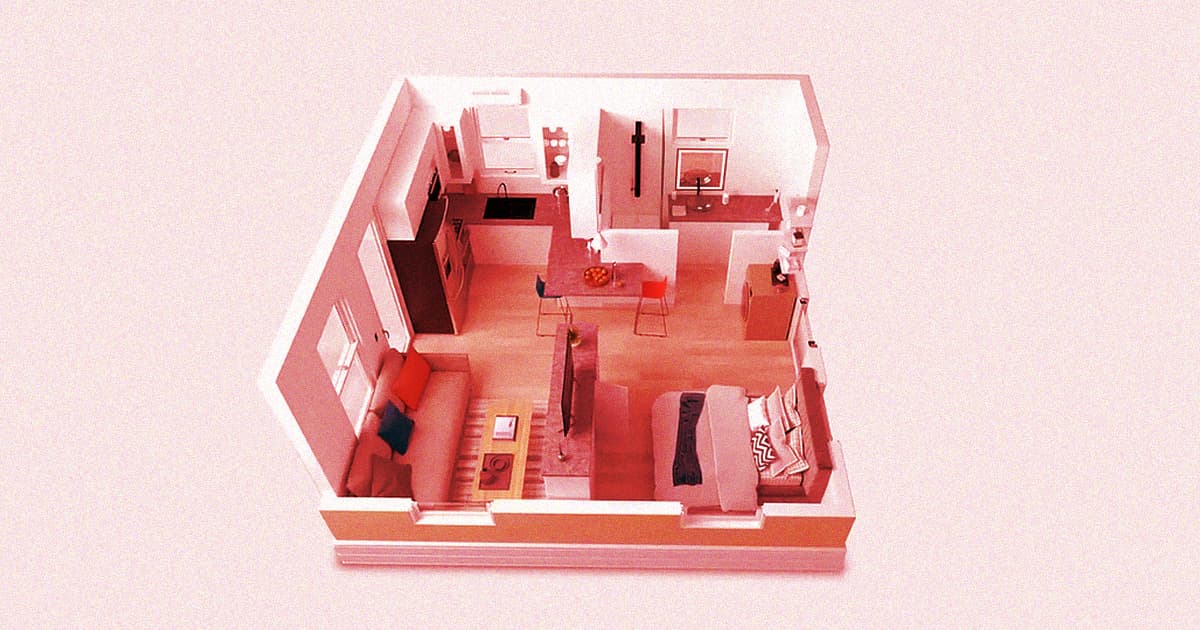 One of the richest men in the world is choosing to rent out a 400 square foot box.

One of the richest men in the world is choosing to rent out a 400 square foot box.

The news comes after Musk announced last week he had "decided to sell my last remaining house" in a tweet. "Just needs to go to a large family who will live there," he added. "It’s a special place."

It's another sign that Musk is indeed committed to now living a humble lifestyle, unlike many other billionaires. Musk may also be trying to signal his commitment to his space company, which is hard at work developing a rocket capable of traveling to Mars.

Musk's new crib is a 20 by 20 foot home called the "Boxabl Casita" at SpaceX's South Texas facilities. Earlier this month, Musk revealed on Twitter that his "primary home is literally a ~$50k house in Boca Chica/Starbase that I rent from SpaceX."

Despite the small footprint, Musk seems to enjoy living in it. "It's kinda awesome though," he added.

In fact, the home is so light that it can be towed by a Tesla Model X, as Teslarati points out.

Musk's decision to downscale is likely motivated by the fact that the on-site location gives him full access to SpaceX's developments.

Unsurprisingly, Boxabl is delighted by the endorsement from one of the richest people in the world. In a promotional video, the company showed off a "Space-Boxabl" that could house astronauts on the surface of the Moon or Mars.

READ MORE: Elon Musk’s $50K TX house is a humble prefab home that can be towed by a Model X [Teslarati]