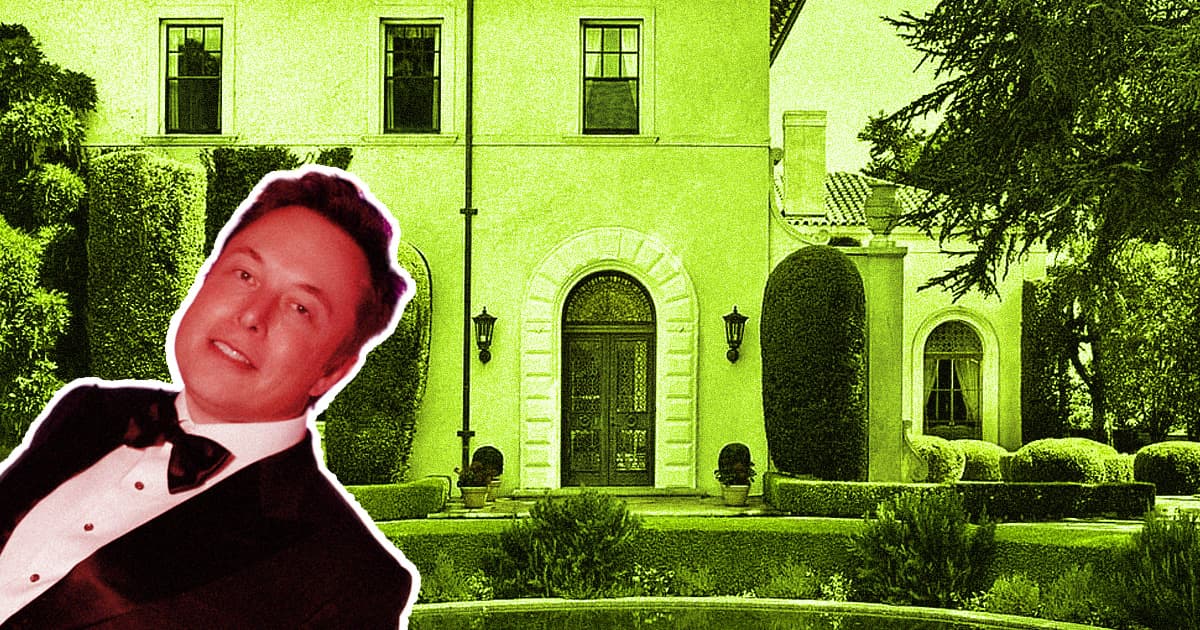 "Devoting myself to Mars and Earth. Possession just weigh you down."

"Devoting myself to Mars and Earth. Possession just weigh you down."

Just weeks after news emerged Tesla CEO Elon Musk paid zero dollars in federal income tax over several years, the billionaire has decided to cash in and sell the last of his homes, according to a recent tweet.

"Decided to sell my last remaining house," Musk tweeted on Monday. "Just needs to go to a large family who will live there. It’s a special place."

Earlier this month, Musk revealed that he had "sold my houses, except for one in bay Area that's rented out for events."

It's a sign that the entrepreneur is fulfilling his minimalist dream — with the intention to focus all his efforts on making humanity multi-planetary. When asked if he was downsizing to focus on Mars, Musk replied with "yeah."

The billionaire put two of his California homes on sale last month, just days after announcing he is "selling almost all physical possessions."

At the time, he made "one stipulation on sale: I own Gene Wilder’s old house. It cannot be torn down or lose any its soul."

Musk also revealed last week that despite reports claiming Musk paid close to zero — or zero, as was the case in 2018 — in federal income taxes, he will "continue to pay income taxes in California proportionate to my time in state, which is and will be significant."

Musk moved to Texas in August, a move that may have been in part motivated much lower tax rates in the state.

It sure seems like Musk has had enough of Earth and his Earthly possessions. "Don’t need the cash," Musk tweeted last month. "Devoting myself to Mars and Earth. Possession [sic] just weigh you down."