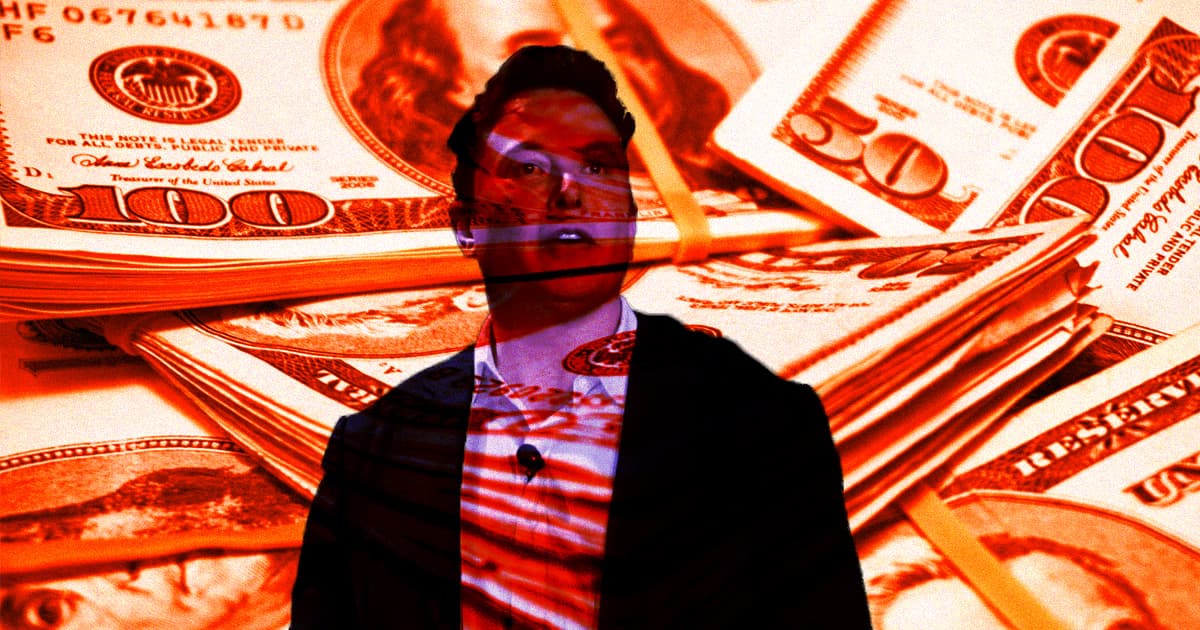 According to Internal Revenue Service data obtained by ProPublica, some of the wealthiest people in the world have paid extremely little in federal income taxes in recent years. In fact, several billionaires managed to whittle down their federal income tax return to zero dollars.

The report underlines that some of the wealthiest people in the US contribute little to nothing in tax revenue, while those who barely get by have to pick up the tab.

In fact, according to ProPublica's estimations, the 25 wealthiest people in the US saw their worth rise $401 billion from 2014 to 2018, paying just $13.6 billion in federal income taxes — and at a measly rate of just 3.4 percent.

Despite publicly advocating for higher taxes for the rich, even Warren Buffet paid only $23.7 million in taxes despite his worth rising $24.3 billion over the same period.

The effect is that some of the world's wealthiest people appear quite cheap. In 2011, for instance, Bezos went as far as reporting that he lost money, by arguing his investment losses outweighed his income. Bezos even claimed and received a $4,000 tax credit for his children that year.

The trend is likely to continue, as lawmakers have struggled to pass tax increases for the wealthy. Not even small incremental changes stand a chance of being passed by Congress.

The Biden administration recently proposed raising the top tax rate from 37 to 39.6 percent for the next fiscal year. Biden also unveiled $3.6 trillion in tax increases on wealthy Americans and big corporations earlier this month.

Republicans have already denounced the plans and the plans will likely not be enacted, as The New York Times reports.

But even those changes would be unlikely to close the loopholes billionaires are exploiting to pay close to zero — or zero — dollars in taxes every year.

More on Musk: Elon Musk Mocks “Anonymous” For Threatening Him

Read This Next
D*** Pic Freedom
Elon Musk Thinks It’s Likely that “Something Bad” Will Happen to Him
Abso-Effing-Lutely
Free Speech Absolutist Elon Musk Discovers That Some Speech Is Unacceptable After All
Be Better
Elon Musk Reportedly Slashed the Team That Fights Child Sexual Abuse on Twitter
Head Like A Hole
Elon Musk's Crying About Trent Reznor Shows That He Is a Big, Big Baby
Secrets Secrets
Elon Musk Vigorously Denies That SBF Secretly Owns Part of Twitter
More on Future Society
Beach Watch
9:02 PM on the byte
Mysterious Object Emerges From Beach in Florida
Unorthodox Urinal
Dec 2 on the byte
Scientists Say They've Figured Out the Ideal Urinal for Not Splashing Back
Might See Nonsense
Dec 2 on futurism
MSN Fired Its Human Journalists and Replaced Them With AI That Publishes Fake News About Mermaids and Bigfoot
READ MORE STORIES ABOUT / Future Society
Keep up.
Subscribe to our daily newsletter to keep in touch with the subjects shaping our future.
+Social+Newsletter
TopicsAbout UsContact Us
Copyright ©, Camden Media Inc All Rights Reserved. See our User Agreement, Privacy Policy and Data Use Policy. The material on this site may not be reproduced, distributed, transmitted, cached or otherwise used, except with prior written permission of Futurism. Articles may contain affiliate links which enable us to share in the revenue of any purchases made.
Fonts by Typekit and Monotype.