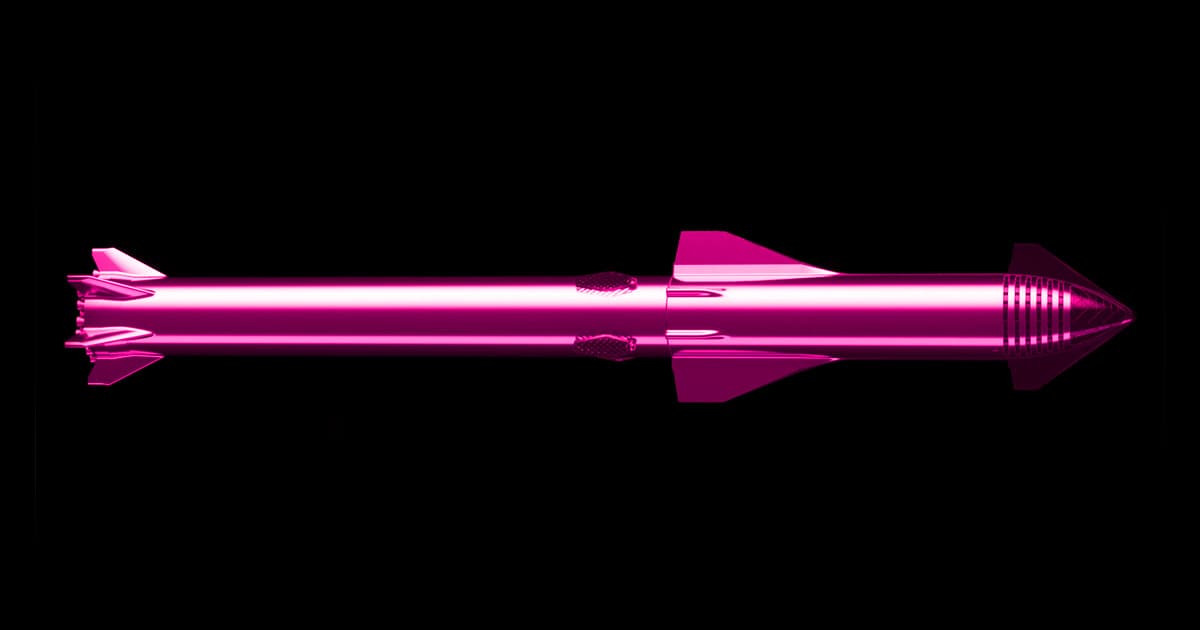 "This is uncharted territory," Musk admitted.

"This is uncharted territory," Musk admitted.

As soon as "this week," according to CEO Elon Musk, SpaceX  is planning to start the assembly of a prototype of the massive Super Heavy rocket booster that's meant to carry its Starship into orbit.

Musk revealed the plan on Monday at the virtual Humans to Mars summit. "That's gonna be pretty cool," he said, as quoted by CNET.

The company's gigantic Starship spacecraft is designed to be large enough to carry up to 100 passengers as far as Mars — meaning its rocket boosters will have to be massive as well to provide enough thrust.

The Super Heavy will be taller than an entire two-stage Falcon 9 or even Falcon Heavy rocket, as Teslarati points out, and will be the largest liquid rocket booster ever built.

Musk revealed that the Super Heavy booster will have 28 Raptor engines, a small downgrade from the originally planned 31.

"That's still a lot of engines. We'll be cranking up the thrust on those engines," Musk promised, adding that a single Raptor engine could lift 200 times its own weight.

It's anybody's best guess as to when the first Starship will get to orbit the Earth. "This is uncharted territory," Musk admitted. "Nobody's ever made a fully reusable orbital rocket."

More on Starship: SpaceX Is Planning to Fly Its Starship Prototype This Weekend