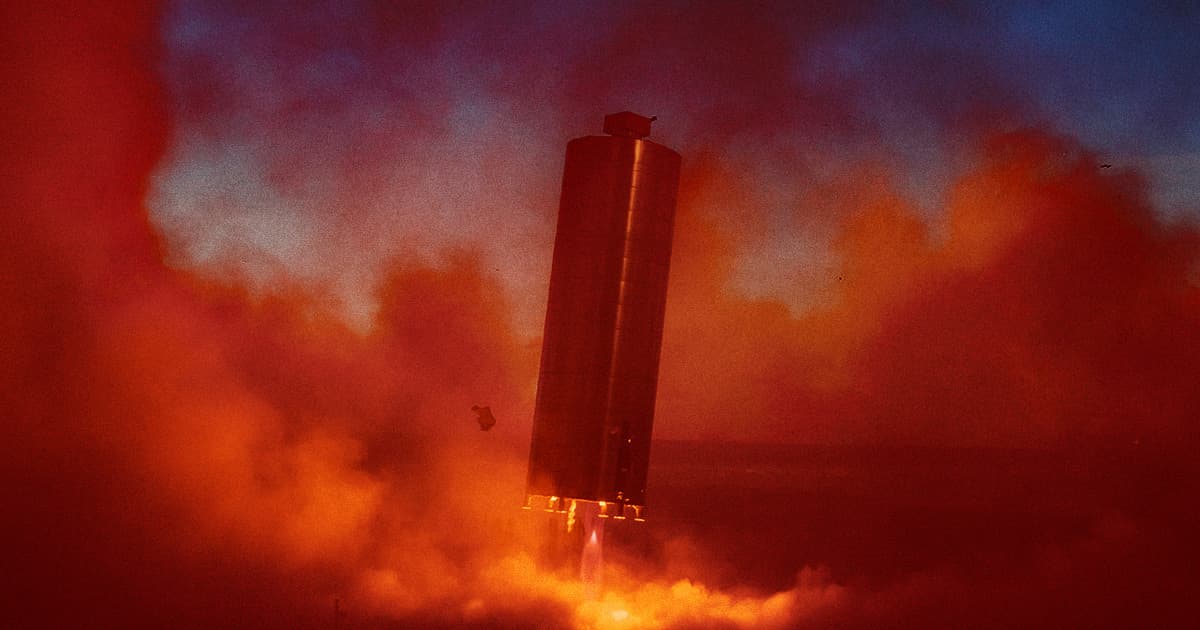 SpaceX Is Planning to Fly Its Starship Prototype This Weekend

If you missed the last one, here's your chance.

If you missed the last one, here's your chance.

After its first successful flight test of a Starship prototype earlier this month, SpaceX is planning to try again on Sunday.

According to CEO Elon Musk, this will be another l0w altitude test, intended to work out the bugs before moving on to more ambitious launches.

It’ll be a test of SpaceX’s SN6 Starship prototype, a squat metallic tank that the company hopes to eventually refine into a scifi-esque vehicle intended to move cargo or humans to the Moon, Mars or beyond.

The launch is currently slated for sometime after 9am EST, from SpaceX’s facility in Bocha Chica, Texas.

“Good chance something will slip, but, yeah, Sunday is intense,” Musk tweeted about the busy day of SpaceX launches.