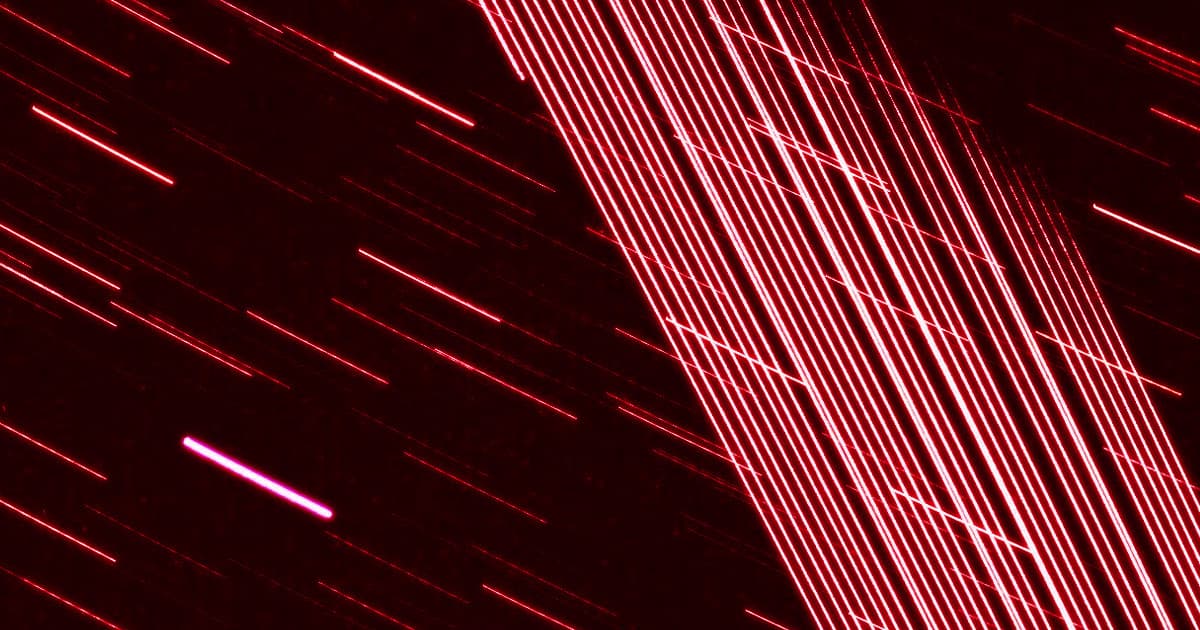 If SpaceX has its way, Starlink could have an "extreme" impact on science programs.

If SpaceX has its way, Starlink could have an "extreme" impact on science programs.

According to a new report by the Satellite Constellations 1 (Satcon1) workshop, attended by more than 250 astronomers in late July, SpaceX's Starlink internet-beaming satellite constellation could have an "extreme" impact on astronomy and scientific progress.

The workshop used computer simulations to examine how satellite constellations such as Starlink, once fully deployed, could affect the operations of Earth-based observatories.

"In the last year, the sky has changed, with growing numbers of satellite trails contaminating astronomical images," reads the report.

Starlink officially has the permission of the Federal Communications Commission (FCC) to launch more than 30,000 small satellites, designed to bring broadband internet to the entire globe.

But, as the last couple of months have shown, the highly reflective satellites are already ruining wide-field observations of the night sky. Some of them turned out to be so bright, they could be easily seen with the naked eye.

And that could be bad news for astronomers. Scientific discoveries such as the identification of a near-Earth object or a super-Earth exoplanet candidate could be missed thanks to noise created by the satellites' trails.

"If the 100,000 or more [low-Earth satellites] proposed by many companies and many governments are deployed, no combination of mitigations can fully avoid the impacts of the satellite trails on the science programs of current and planned ground-based optical-NIR astronomy facilities," concludes the report.

The report does note, however, that SpaceX has worked with the scientific community to try to make future generations of its Starlink satellites less reflective and therefore disruptive.

But even with those measures in place, the report found that observatories will likely have to "adopt more dynamic scheduling and observation management as the number of constellation satellites increases."

More on constellations: Amazon’s Constellation of 3,236 Satellites Has Astronomers Very, Very Freaked Out