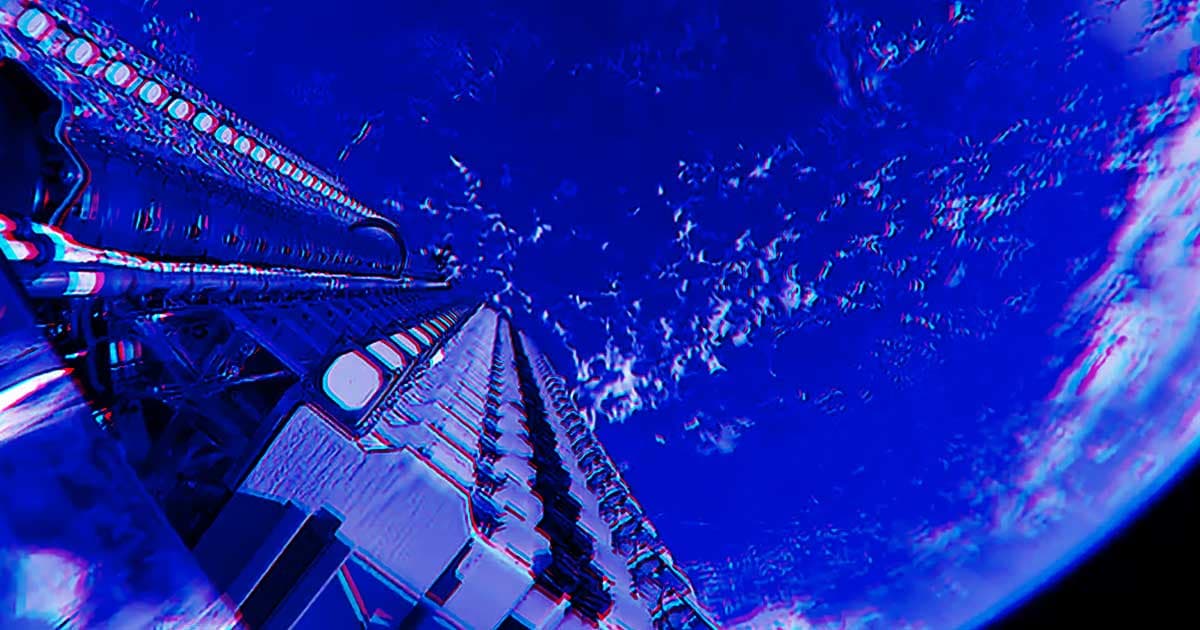 SpaceX has announced it will coat one of its third batches of Starlink satellites — a planned constellation of many thousands of internet-beaming micro-sats — with a special, less reflective coating, Space News reports.

The move is in response to the astronomy community repeatedly complaining that the roughly 120 existing Starlink satellites are already interfering with observations. The satellites have been showing up as bright streaks in observations, often blocking the view of the night sky.

It's an important move, because SpaceX has big plans. Last year, the Federal Communications Commission approved the company's request to launch an additional 7,518 satellites, bringing up the total of approved units to almost 12,000. So far, SpaceX has launched 60 test satellites and 60 operational Starlink satellites.

The Elon Musk-led space company notes that it doesn't know if the coating will actually solve the problem.

"We’re do [sic] trial and error to figure out the best way to get this done," SpaceX COO Gwynne Shotwell told reporters last Friday, as quoted by Space News.

The plan is to launch 60 satellites every two to three weeks throughout 2020. Only one satellite is getting the new treatment out of the upcoming batch of 60.

"We want to make sure we do the right thing to make sure little kids can look through their telescope," Shotwell added. "Astronomy is one of the few things that gets little kids excited about space."

Musk v. USA
Elon Musk Furious That the Government Isn't Giving Him More Free Money
Sep 13
Read More
The Saga Continues
SpaceX President Defends Elon Musk Against Sexual Misconduct Claims
May 24
Read More
Dark Musk
The Dark Reason Elon Musk Is Trashing His Own Newest Employees
Apr 28
Read More
+Social+Newsletter
TopicsAbout UsContact Us
Copyright ©, Camden Media Inc All Rights Reserved. See our User Agreement, Privacy Policy and Data Use Policy. The material on this site may not be reproduced, distributed, transmitted, cached or otherwise used, except with prior written permission of Futurism. Articles may contain affiliate links which enable us to share in the revenue of any purchases made.
Fonts by Typekit and Monotype.