"If there are lots and lots of bright moving objects in the sky, it tremendously complicates our job." 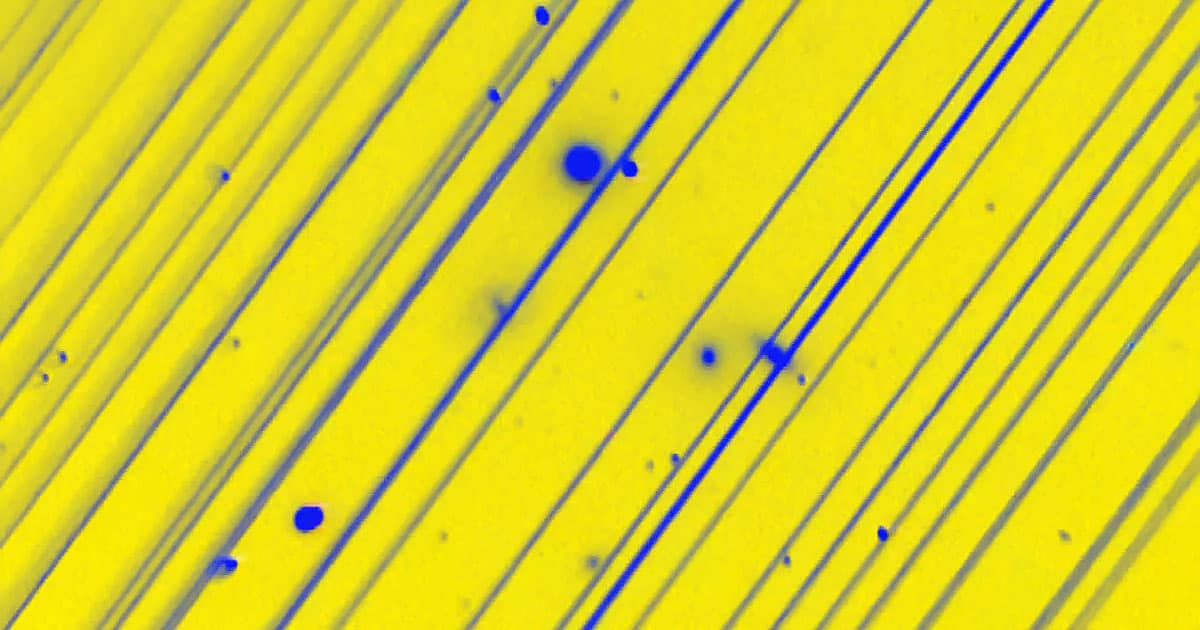 Elon Musk-led spacetech company SpaceX wants to bring broadband internet to everybody on the planet by launching tens of thousands of small "Starlink" satellites to low Earth orbit.

The Federal Communications Commission already gave SpaceX permission to operate a maximum of 30,000 of them — eight times as many satellites as are currently in orbit, according to the European Space Agency. The company is rapidly rolling the network out: yesterday, it launched 60 more Starlink satellites into orbit, bringing up the total to just 120 so far. 24 deployments are still planned to roll out global internet service by 2021.

And that has many astronomers worried, The New York Times reports. Not only could the satellites interfere with radio wavelengths of sensitive equipment used by astronomers, but they're already proving to be brighter than expected.

Thousands of extremely bright satellites could make it look "as if the whole sky is crawling with stars," Smith College astronomer James Lowenthal told the Times. Worse, they could end up interfering with dark sky surveys and large telescopes.

"If there are lots and lots of bright moving objects in the sky, it tremendously complicates our job," Lowenthal told the Times. "It potentially threatens the science of astronomy itself."

Chief scientist Anthony Tyson from the University of California, Davis, also argued that photobombing satellites could cause survey telescopes to pick up bright streaks of light.

It's not the first time SpaceX's controversial project has received criticism from scientists. Earlier this year, Scientific American reported that Starlink could end up causing "cascades of space junk."

In June, the International Astronomical Union, made up of more than 12,000 astronomy professionals, called for the regulation of SpaceX's Starlink initiative, arguing that it could interfere with space exploration efforts.

Read This Next
Hubble Tension
Most Precise Measurements of the Universe Suggest That Something Is Very Wrong
Three-Body Problem
This Neural Network Quickly Solves a Major Astronomical Problem
Cosmic Stalker
Astronomers Traced a Mysterious Radio Burst to a Distant Galaxy
Lonely Planetesimal
Astronomers Discover Fragment of Planet Orbiting Its Dead Star
Hole Wheat Bread
Astronomers Just Found 83 Giant Black Holes at Universe's Edge
More on Hard Science
It From Bit
Nov 22 on the byte
A Scientist Is Crowdfunding an Experiment to Check if We Live in a Simulation
Water Carrying
Nov 20 on the byte
Evidence Grows That Soggy Meteorites Gave Earth Its Oceans
Shroom News
Nov 20 on the byte
Scientists Build Circuit Boards Based on Mushrooms
READ MORE STORIES ABOUT / Hard Science
Keep up.
Subscribe to our daily newsletter to keep in touch with the subjects shaping our future.
+Social+Newsletter
TopicsAbout UsContact Us
Copyright ©, Camden Media Inc All Rights Reserved. See our User Agreement, Privacy Policy and Data Use Policy. The material on this site may not be reproduced, distributed, transmitted, cached or otherwise used, except with prior written permission of Futurism. Articles may contain affiliate links which enable us to share in the revenue of any purchases made.
Fonts by Typekit and Monotype.