Astronomers Traced a Mysterious Radio Burst to a Distant Galaxy 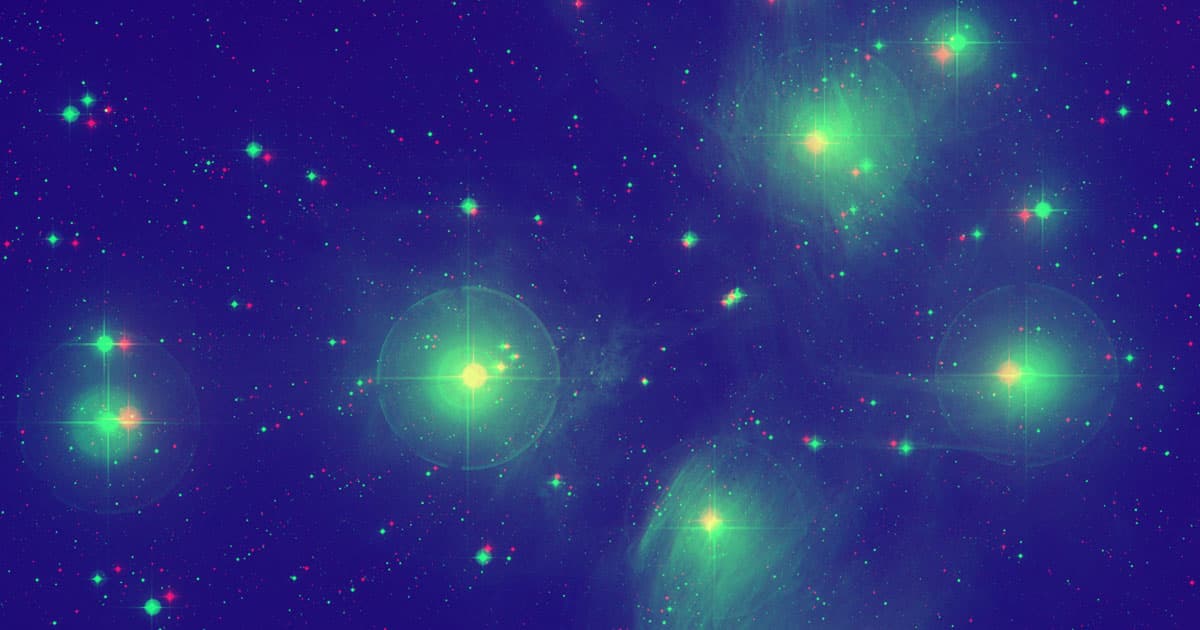 Astronomers who detected a mysterious, fleeting radio signal from space finally figured out where it came from.

The radio burst, which only lasted for one millisecond, originated from the outer reaches of a distant galaxy, from which it spent 4 billion years traveling to Earth. In this case, astronomers at Chile's Gemini South telescope were able to track the radio signal's origins using a finely-tuned array of antennas, according to research published in the journal Science. The scientists think their approach could help pinpoint other signals from outer space.

The radio burst was first detected by Australia's Square Kilometre Array Pathfinder telescope, but it was a sensitive array of 36 antennas at Gemini that let the astronomers actually trace the signal back to its roots.

The radio signal hit each antenna at a slightly different point in time, indicating which direction it was traveling, according to the research. All scientists had to do was trace the line.

"From these tiny time differences — just a fraction of a billionth of a second — we identified the burst’s home galaxy," Swinburne University of Technology scientist Adam Deller said in a press release.

The measurements at Gemini were precise enough to not only track down the galaxy from which the radio burst originated, but also the specific region within the galaxy, per the press release.

"We found that the [radio burst] was located away from the galaxy's core, out in the 'galactic suburbs,'" said Deller.

That level of precision could help astronomers build a better 3D map of the universe, the astronomers said in the release, as plotting the path of the radio signal and measuring how long it took to travel could give clues as to what it had to pass through along the way.

Read This Next
Space Lumps
Scientists Say We May Be Extremely Wrong About the Universe
Into Darkness
Inside NASA's Bold Proposal to Probe the Mysteries of Dark Matter
Good Samaritan
Physics Dept Gets Random Box Full of $180K in Untraceable $50s and $100s
Myanus, Hisanus, Heranus...
Here's What Uranus Scientists Think About Your Disgusting Jokes
Brands We Love
Go Beyond The Science Headlines With The Fundamentals Of Physics Course
More on Hard Science
Moved to Tears
Jun 30 on the byte
Scientists Say New James Webb Images Are So Powerful That It Was Emotional Just Looking at Them
Good God
Jun 28 on the byte
Huge Cloud of Toxic Yellow Gas Kills 13
zombie star
Jun 28 on futurism
Scientists Puzzled by Star That Exploded in Supernova But Somehow Survived
READ MORE STORIES ABOUT / Hard Science
Keep up.
Subscribe to our daily newsletter to keep in touch with the subjects shaping our future.
+Social+Newsletter
TopicsAbout UsContact Us
Copyright ©, Camden Media Inc All Rights Reserved. See our User Agreement, Privacy Policy and Data Use Policy. The material on this site may not be reproduced, distributed, transmitted, cached or otherwise used, except with prior written permission of Futurism. Fonts by Typekit and Monotype.