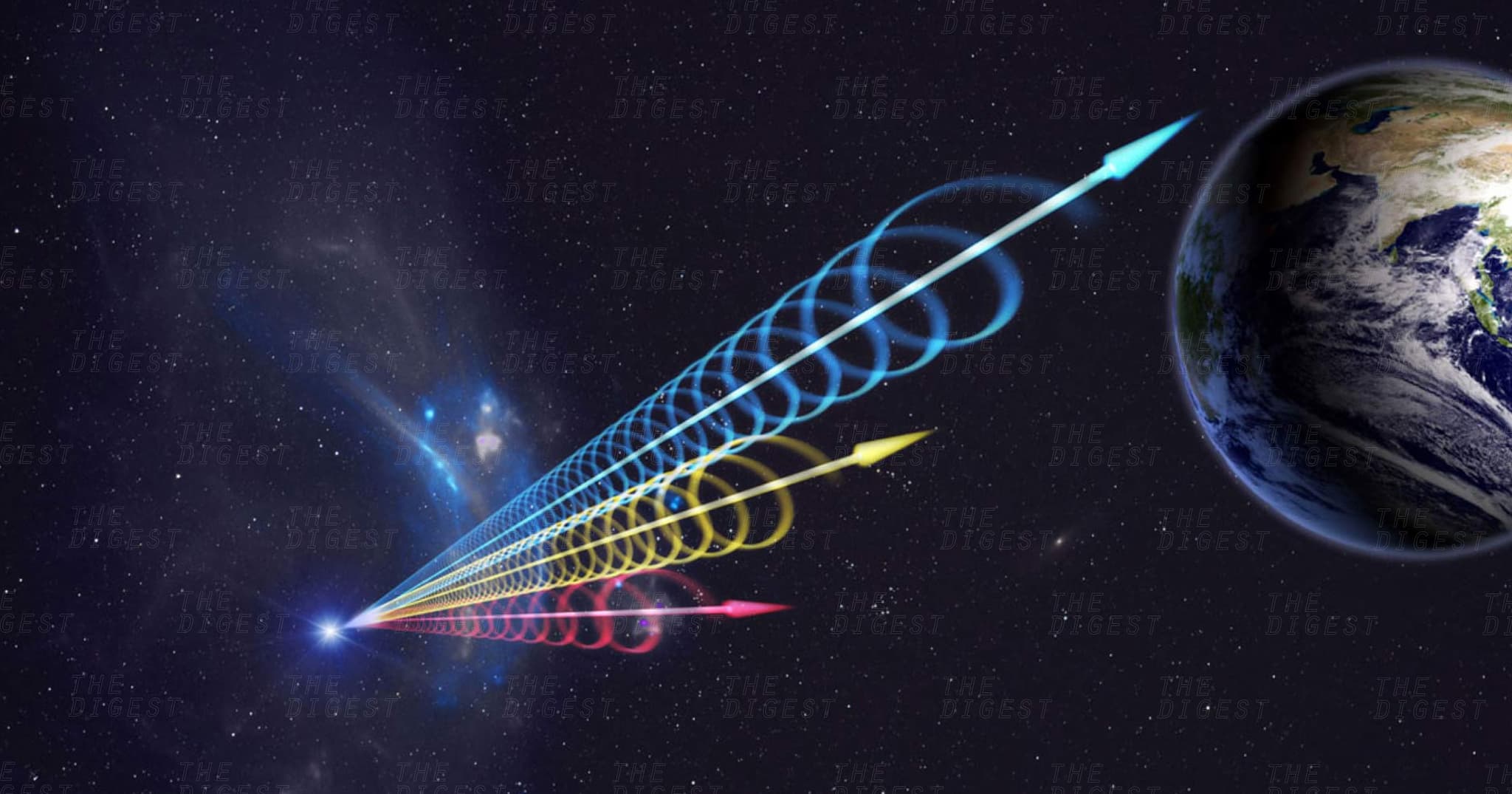 AI Just Detected 72 Radio Bursts That Could Come From Aliens

AI can sift through hours of radio noise for signals that may indicate intelligent alien life.

AI can sift through hours of radio noise for signals that may indicate intelligent alien life.

Searching the skies for extraterrestrial life means spending a lot of time separating signals from noise. Luckily, AI is particularly good at that.

In a new study accepted by The Astrophysical Journal, researchers describe how they used data previously collected from fast radio bursts (FRBs), a type of mysterious pulse from billions of light years away, to train a neural network to find dozens more in already-collected data.

THE TRUTH IS OUT THERE

FRBs, also known as "cosmic whistles," are powerful, short pulses of energy emanating from deep space. Scientists don't know what causes them, but they've got some theories — they could be generated by magnetized neutron stars and black holes, or they could be transmissions from an alien society.

FRBs are so brief that they're tedious to detect manually. So it makes sense that AI could help.

First, the researchers at the University of California, Berkeley trained their algorithm to detect FRBs using previously recorded bursts. Then they put it to work, feeding it five hours of radio activity collected from a part of the sky that often returns FRB data. In that data the algorithm identified a whopping 72 new FRBs, bringing the number recognized from that single source to about 300.

“This work is exciting not just because it helps us understand the dynamic behavior of fast radio bursts in more detail, but also because of the promise it shows for using machine learning to detect signals missed by classical algorithms,” said Andrew Siemion, director of the Berkeley SETI Research Center and principal investigator of the new paper.

The Berkeley team believes this information could help astronomers home in on the cause of FRBs. They also hope it could inspire others to look for ways to apply AI to radio astronomy.

More on FRBs: Fast Radio Bursts Have a Unique Property That Can Help Us Determine Their Source

Name Game
NASA May Still Rename James Webb Telescope Over Homophobia Controversy
4. 4. 22
Read More
Search for Life
Former Astronaut Suggests Specific Planet for James Webb to Search for Life
2. 23. 22
Read More
Far Out
Proposed Mission Would Explore Interstellar Object ‘Oumuamua
3. 15. 20
Read More
+Social+Newsletter
TopicsAbout UsContact Us
Copyright ©, Camden Media Inc All Rights Reserved. See our User Agreement, Privacy Policy and Data Use Policy. The material on this site may not be reproduced, distributed, transmitted, cached or otherwise used, except with prior written permission of Futurism. Articles may contain affiliate links which enable us to share in the revenue of any purchases made.
Fonts by Typekit and Monotype.