But the clock is ticking, under the terms of the approval. 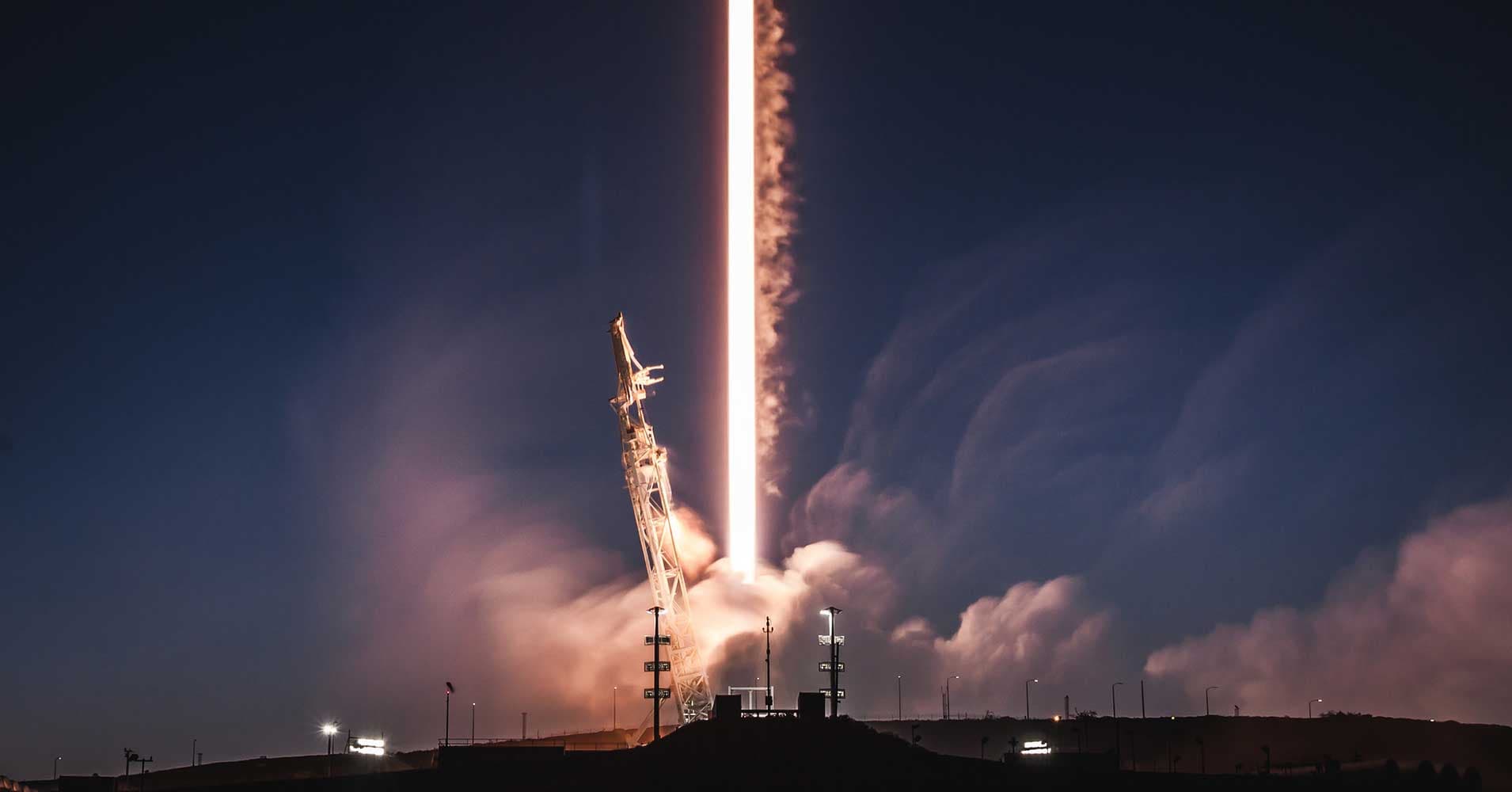 On Thursday, the Federal Communications Commission (FCC) approved SpaceX's request to launch 7,518 internet-broadcasting satellites. That's in addition to an approval it granted the Elon Musk-led spacetech venture back in March for 4,425 satellites, bringing the total the company can launch to almost 12,000.

FCC Won't Let Me Be

Musk says that the Starlink satellite constellation will maintain a line of sight to everyone on Earth, providing global internet connectivity — an entrepreneurial pitch that clearly resonated with the FCC's current leadership.

"I’m excited to see what these services might promise and what these proposed constellations have to offer," FCC chairman Ajit Pai said during the announcement, citing the commission's interest in encouraging "the private sector to invest and to innovate and allow market forces to deliver value to American consumers."

The FCC's approval is conditional, though. SpaceX only gets to launch the full number of satellites if it manages to get half of them off the ground by 2024.

Still, the approval was a triumphant moment for SpaceX, maybe even one worth shouting about from a watchtower made of dirt bricks — so long as your French accent is on point, of course."

Read This Next
Shot Well
Head of NASA Relieved to Hear Elon Musk Isn't REALLY Running SpaceX
Space Billboards
Russian Scientists Propose Plan to Launch Huge Advertisements Into Orbit Over Cities
Makeover Scene
Space Tourist Says He's Thinking About Flying SpaceX Craft Up to Fix Hubble
Grain of Salt
There's a Huge Problem With Elon Musk's Promise to Bring Starlink to Iran
Sluggo Mode
SpaceX Has a Major Problem With Its Starlink Internet Connections
More on Off World
Carry On, Wayward...
3:02 PM on the byte
NASA Says Lucy Spacecraft Will Forge Ahead With Busted Solar Array
Shoo
Yesterday on futurism
Scientists Warn Giant Asteroid Is Actually Swarm, Nearly Impossible to Destroy
Floodgates
Monday on the byte
Astronomers Complain That the JWST Is Producing Too Much Data, Too Fast
READ MORE STORIES ABOUT / Off World
Keep up.
Subscribe to our daily newsletter to keep in touch with the subjects shaping our future.
+Social+Newsletter
TopicsAbout UsContact Us
Copyright ©, Camden Media Inc All Rights Reserved. See our User Agreement, Privacy Policy and Data Use Policy. The material on this site may not be reproduced, distributed, transmitted, cached or otherwise used, except with prior written permission of Futurism. Articles may contain affiliate links which enable us to share in the revenue of any purchases made.
Fonts by Typekit and Monotype.