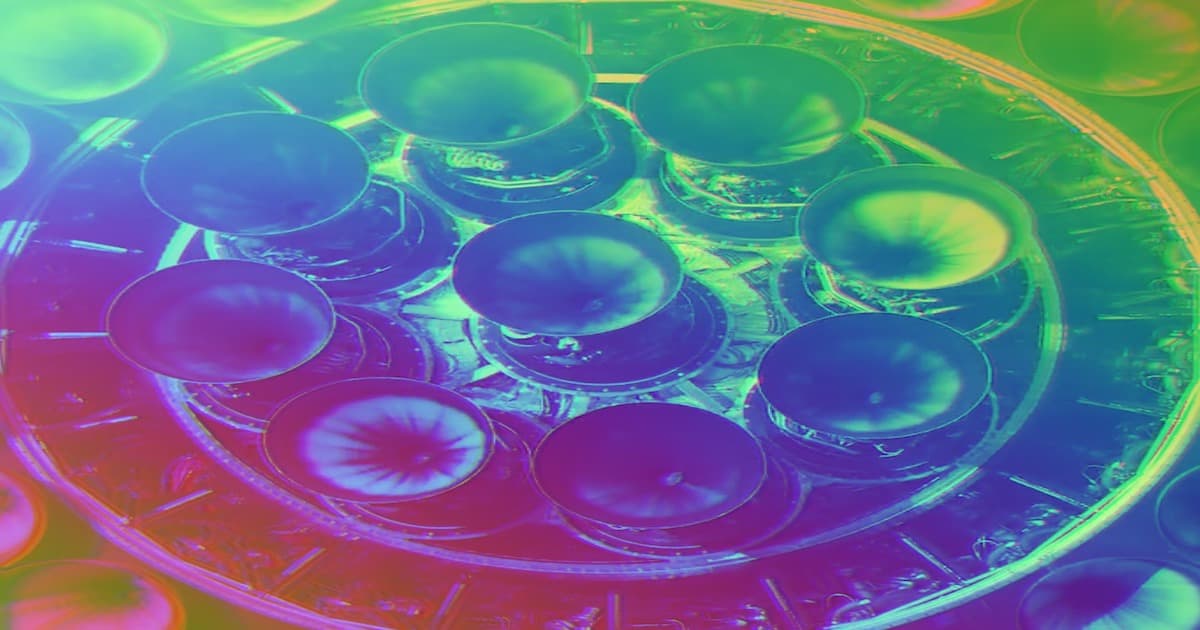 SpaceX's brush with bankruptcy may be fading. CEO Elon Musk shared a video on Friday of the company's giant Starship flexing the steering system for its engines, a sign its development may be back on track.

The short clip shows Starship's nine Raptor engines moving in a circular, dance-like choreography. In a threaded reply, Musk gave an update on the engines Starship will need to begin taking cargo, passengers and more to the Moon.

"Each Raptor 1 engine above produces 185 metric tons of force," Musk tweeted. "Raptor 2 just started production and will do 230+ tons or over half a million pounds of force."

According to Space.com, each Starship will need a lot of Raptors. Each will require 33 for the giant first-stage booster, called Super Heavy, as well as six more for the upper-stage Starship that the Super Heavy will carry into orbit. That's a lot of engine production — especially considering SpaceX hopes to produce more than 1,000 of the ships to eventually colonize Mars.

Just last month, a leaked Musk email described a dire situation at SpaceX in which slowed production could cause the company to go bankrupt. Musk said in the email that SpaceX will need to achieve a Starship launch rate of one launch every two weeks in the next year to stave off financial disaster.

While Musk's new Starship steering tweet didn't include any updated financial or launch details, the video could be taken as a sign things moving toward production and a steady launch cadence. Or it could simply be a placating video so employees and observers don't panic since that email went public.

The synced steering engines are cool to watch either way, but we do hope it's a positive sign the company can avoid a grim financial fate.