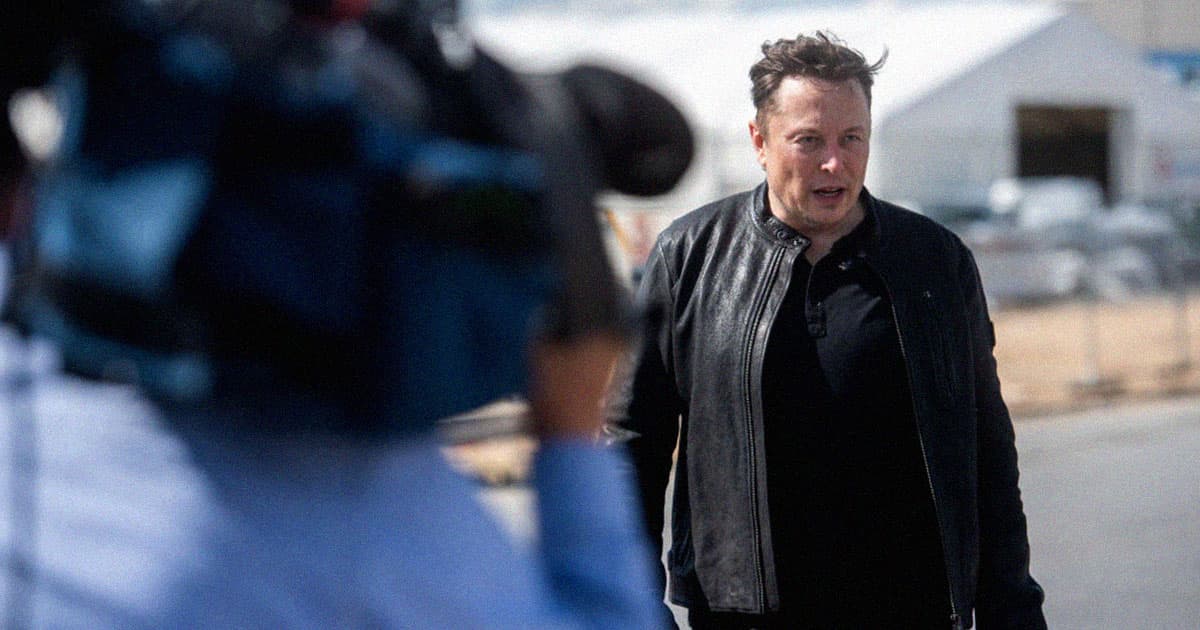 It’s rare to find SpaceX CEO Elon Musk not in the mood to crack a joke on Twitter — but it turns out one of the few things he won’t wisecrack about is his company’s money issues.

Yesterday, an internal email Musk sent to his SpaceX employees leaked and revealed that the company is, in Musk's telling, on the brink of bankruptcy. The key issue seems to be lack of progress in the development of its Raptor engines, which are needed to get Starship operational, which in turn is expected to play an enormous role in deploying the next-gen Starlink satellites on which the company is banking its financial success.

So when a user asked about the Raptor’s progress on Twitter, the Tesla Technoking offered a terse reply.

"It's getting fixed," he wrote.

The situation is dire, if Musk’s email is to be believed. He said that SpaceX needs to churn out one Starship launch every two weeks in order to fend off bankruptcy. However, a substantial bump in the road to that ambitious goal is the Raptor engine that will power Starship.

It sounds like the engine’s development has fallen badly behind schedule. It’s gotten so serious that SpaceX’s former VP of propulsion and head of the Raptor development team Will Heltsley left the company in November — likely ousted for his lagging leadership.

Musk underscored the grim situation in the email by asking his employees to come back to work during Thanksgiving weekend to help fix what he called "quite frankly, a disaster."

The email revealed a number of damning insights about the company, which typically projects itself as a success. The truth, it turns out, may be anything but.