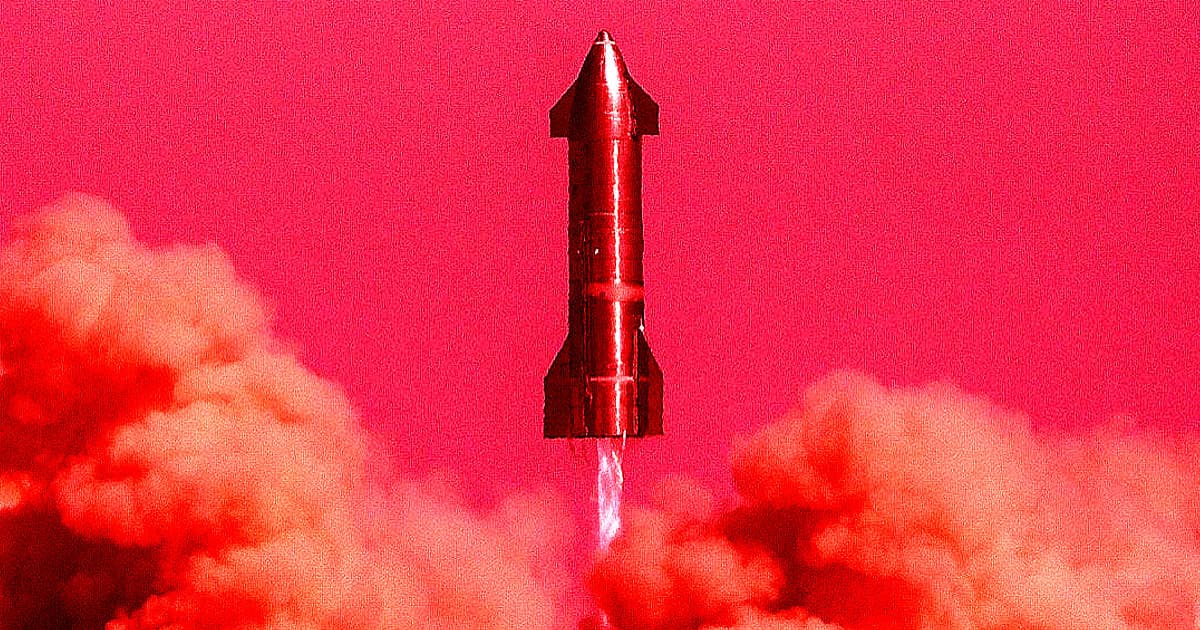 This comes after CEO Elon Musk said a "complete design overhaul is necessary" for the Raptor engine.

This comes after CEO Elon Musk said a "complete design overhaul is necessary" for the Raptor engine.

Things are shaking up at SpaceX — and it’s not just another Starship explosion.

What that all means for the spaceflight giant is anyone's guess — especially because the exits come at a time of unprecedented expectations for the venture.

The leadership departures are likely the result of tremendous pressure on the company to develop the next generation of rocket.

In fact, sources told CNBC that Heltsley was removed from the Raptor engine development process due to its lack of progress. Those are the engines used in the Starship rocket as well as the Super Heavy boosters — which are going to play a large role in the company’s goals of reaching the Moon.

SpaceX CEO Elon Musk hinted as much last week when he tweeted about the engine’s development, saying that while the Raptor 2 had "significant improvements" a "complete design overhaul is necessary for the engine that can actually make life multiplanetary." He added that the engine would be dropping the Raptor moniker as well.

Several other long-time employees have left the company recently, CNBC reported. Sources told the broadcaster that it’s related to SpaceX’s purchase offer on Friday, which also happened to be tied to employees’ stock vesting schedules.

While it is slightly eyebrow raising, shakeups are par the course with high-pressure, fast-moving environments of companies on the cutting edge of aerospace technology. What would be surprising is if a bunch of former employees come out and say that your aerospace company is a terrible place to work — and then proceed to work for your rival instead.