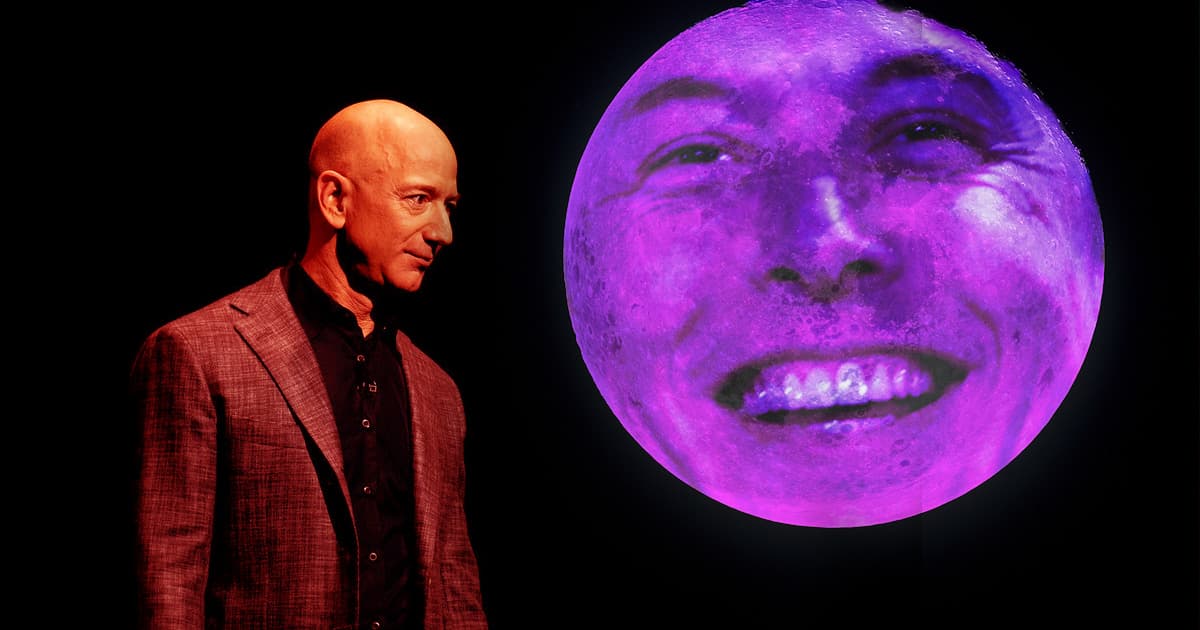 17 people have left the company over the summer alone.

17 people have left the company over the summer alone.

The hits just keep on coming for Blue Origin.

So far this year, Jeff Bezo’s company lost out on a $2.9 billion contract to SpaceX and it was beaten by Virgin Galactic for the honor of sending the first billionaire CEO to space. Now a new report from CNBC reveals that Blue Origin has lost roughly 17 top employees this summer alone.

Many of Blue Origin's former employees left for seemingly greener pastures such as Nitin Arora, the lead engineer on the company’s ill-fated lunar lander program, who is now joining rival SpaceX.

Honored to be joining this amazing team! https://t.co/JY43hjysUx

CNBC reports that 15 others ranging from engineers, to senior executives, to administrators, to project managers have all left the company over the summer.

Despite this, Blue Origin presents a rosier outlook of its situation.

"Blue Origin grew by 850 people in 2020 and we have grown by another 650 so far in 2021," a spokesperson for the company told CNBC. "In fact, we’ve grown by nearly a factor of four over the past three years. We continue to fill out major leadership roles in manufacturing, quality, engine design, and vehicle design. It’s a team we’re building and we have great talent."

After Bezo’s flight to space this summer, Blue Origin rewarded all of its employees with a hefty $10,000 bonus. However, several anonymous employees told CNBC that the bonus was widely looked at as a way to retain employees in response to the amount that were leaving.

There’s probably not just any one reason why folks are leaving Blue Origin in droves. However, there do seem to be a few main factors at play.

For one, many employees seem downright embarrassed of their company’s highly public spats with the likes of NASA, SpaceX, and Virgin Galactic, according to Ars Technica. These moves are also likely going to result in Blue Origin losing out on more work in the future.

"They will never get a real government contract after this," an anonymous NASA source told Ars.

Also, if Blue Origin’s Glassdoor reviews are to be believed, current and former employees don’t have the most positive things to say about the stifling work culture and lack of job growth (nor do they care for CEO Bob Smith).

In either case, it’s always a bad look when your employees quit your company in droves. But it’s an even worse look when they go straight to your biggest competitors when they do quit.