San Francisco Has Approved a Plan For City-Wide Fiber Internet

The Bay would join 95 other US cities currently wired with fiber optics. 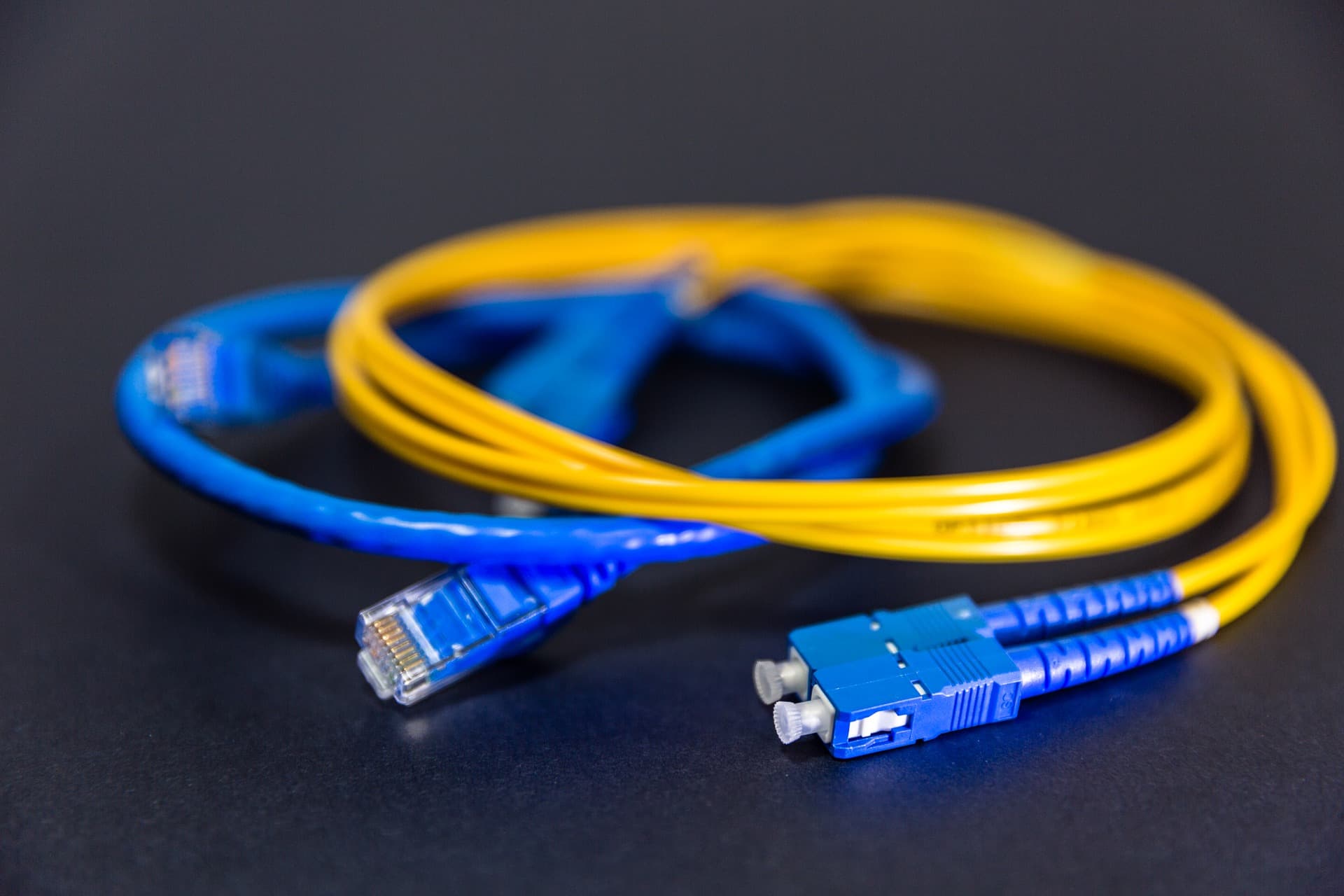 While San Francisco is one of the country's technology hotspots, its internet connectivity isn't too great. It's not uncommon to find pages loading slowly; like many regions in the US, the infrastructure doesn't take full advantage of modern technology.

The fact of the matter is that the private sector sees no real reason to install a fiber optic network, given that it takes an enormous amount of time, effort, and money. Even Google's Fiber program, while well-received by users, was eventually discontinued because it was so difficult to put in place.

Comcast has made no plans to introduce a fiber optic network, and it's the dominant force among the city's internet providers. Officially, AT&T is planning to implement fiber infrastructure in the city, but its progress on similar projects elsewhere in the US has been very slow going. The other providers that serve San Francisco don't have the means or motivation to put in a network that serves the entire municipality in place.

Here's the bigger issue: fast, reliable internet is necessary for improvements to various other essential public services. If we want to advance our efforts in healthcare, education, energy usage, and the growth of industry, strong internet connectivity is a prerequisite. Cities that have already installed fiber-optic networks, like Chattanooga, Tennessee, have seen a boom in jobs and local economic growth. Yet currently, only 95 communities in the US have city-wide fiber optics installed.

Eight years ago, a report commissioned by the city of San Francisco suggested that a fiber network would be the best route to pursue. However, a previous attempt to offer citywide internet access ended in failure, so a great deal of preliminary research has been carried out over the last several years.

A new report by Fiber for San Francisco goes into detail on how the city might execute these plans. Fiber would be laid down in two primary categories; a 'dark' skeleton that provides infrastructure without a retail relationship, much like a public works construction, and 'lit' sections that internet service providers could use to funnel access to their customers.

This method would allow for harmony between public and private interests. Internet service providers wouldn't be as likely to combat the project, as they would be able to take advantage of the end result. If it comes to pass, and it's a success, San Francisco could set a precedent for other cities to follow.

Read This Next
Brands We Love
The Internet of Things Is the Future and This Training Can Help You Master It
Brands We Love
You Can Get a Lifetime of VPN Protection for Only $35 Right Now
Brands We Love
Learn The Coding Skills You'll Need to Land Your Next Job With These Online Classes
Button Mashing
Dystopian Startup Wants to Hang Your Furniture From The Ceiling
Normal Day
Putin Signs Bill to Create Tightly-Controlled "Russian Internet"
More on Future Society
Balloon News
Yesterday on futurism
China Says "Spy Balloon" Soaring Over America Is Completely Innocent
Down in Flames
Wednesday on the byte
Elon Musk Apparently Thinks Twitter Is a "Flaming Dumpster Rolling Down the Street"
All Tomorrow's Pa...
Wednesday on the byte
Party Startup Says It Has Zero Plans to Make Any Money With Investors' Funds
READ MORE STORIES ABOUT / Future Society
Keep up.
Subscribe to our daily newsletter to keep in touch with the subjects shaping our future.
+Social+Newsletter
TopicsAbout UsContact Us
Copyright ©, Camden Media Inc All Rights Reserved. See our User Agreement, Privacy Policy and Data Use Policy. The material on this site may not be reproduced, distributed, transmitted, cached or otherwise used, except with prior written permission of Futurism. Articles may contain affiliate links which enable us to share in the revenue of any purchases made.
Fonts by Typekit and Monotype.