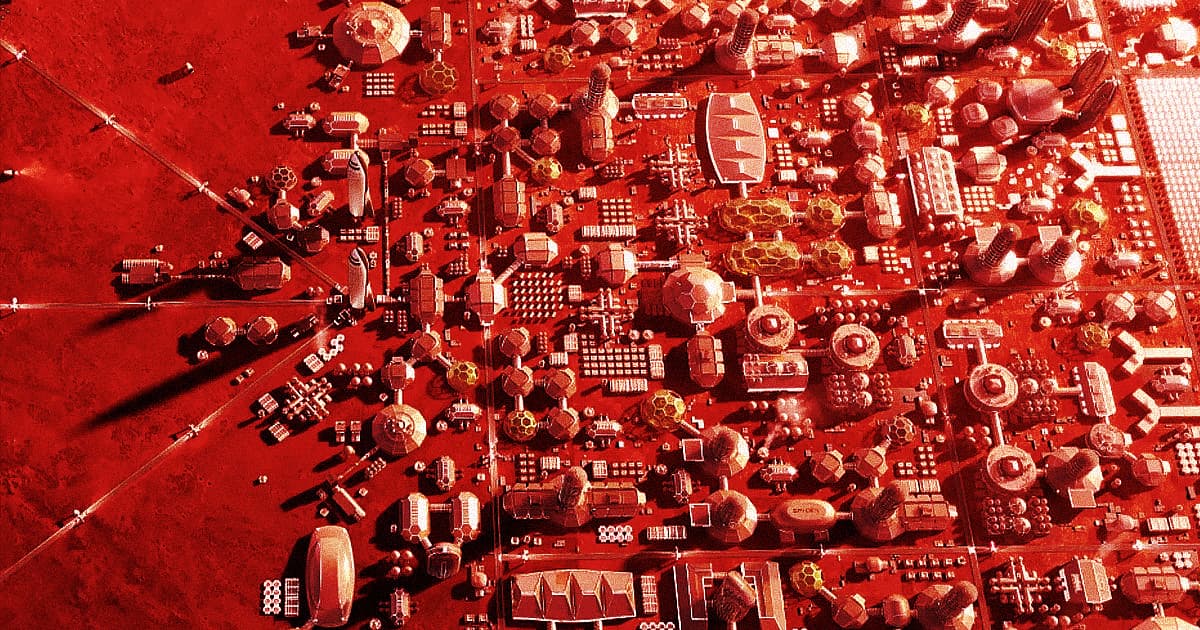 In a series of Thursday evening tweets, SpaceX CEO Elon Musk revealed new details about his plans to colonize Mars.

Musk envisions these ships departing Earth orbit over a 30-day period, the window of time when Earth and Mars are best aligned to make the trip, every 26 months.

When a Twitter user asked him if that would equate to one million people on Mars by 2050, Musk responded with a simple “yes.”

According to Musk, you’ll need a crazy amount of cargo capacity to build a human colony on a faraway planet.

“Megatons per year to orbit are needed for life to become multiplanetary,” he tweeted.

Each Starship could deliver more than 100 tons per flight, meaning that every ten ships could “yield one megaton per year to orbit,” Musk calculated.

And once humans arrive, there will be plenty to do.

“There will be a lot of jobs on Mars!” Musk tweeted.

It’s a fun thought experiment — and needless to say, SpaceX has its work cut out to realize Musk’s ambitious vision.

More on Starship: 20,000 Apply to Be Billionaire’s Girlfriend, Get Free Moon Trip