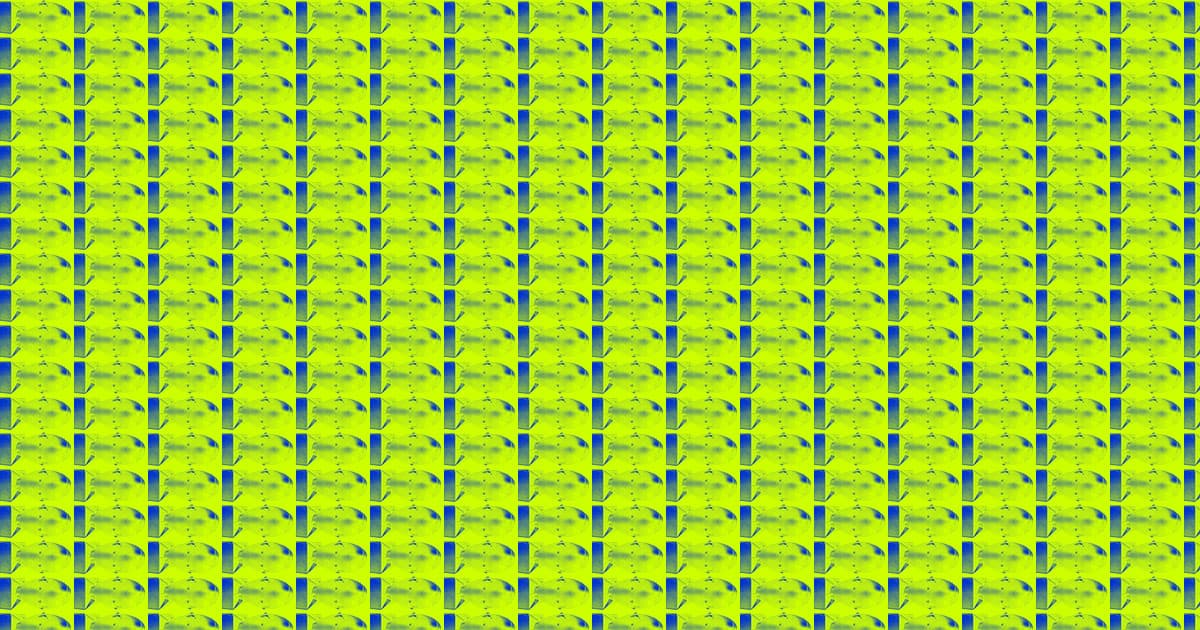 If we ever settle Mars, it won't be because of endless nuclear explosions.

If we ever settle Mars, it won't be because of endless nuclear explosions.

On Thursday, Elon Musk revisited his 2015 suggestion to terraform Mars by nuking the hell out of its poles.

Even then, the idea was scientifically questionable — research found that Musk's plan would only increase Mars' atmospheric pressure to seven percent of Earth's. Now, mathematician Robert Walker calculates on the blog Science 2.0 that if we wanted to make Mars habitable though nuclear explosions, we would need to send what amounts to an assembly line of bombs up to the Red Planet and detonate 3,500 of them every single day for about seven weeks  — bad news for Musk's ambitious terraforming plans.

Walker based his argument on Musk's clarification that he wanted to create "mini suns" near Mars' ice caps through sustained nuclear explosions. As Walker writes, the brightest part of a nuclear explosion lasts roughly 50 seconds.

If we were to try and melt Mars' ice caps with nuclear bomb-based artificial suns, that would mean building, launching, and detonating 1,728 bombs per pole every day, without fail, for a total of 3,456 bombs. For perspective, that's nearly twice as many bombs as the U.S. currently has in its entire arsenal.

And that's without getting into another little problem: the process would probably turn Mars into an inhabitable nuclear wasteland due to all the radiation it'd kick up.

More on terraforming: Reality Check: It Would Take Thousands of Years to Colonize Mars