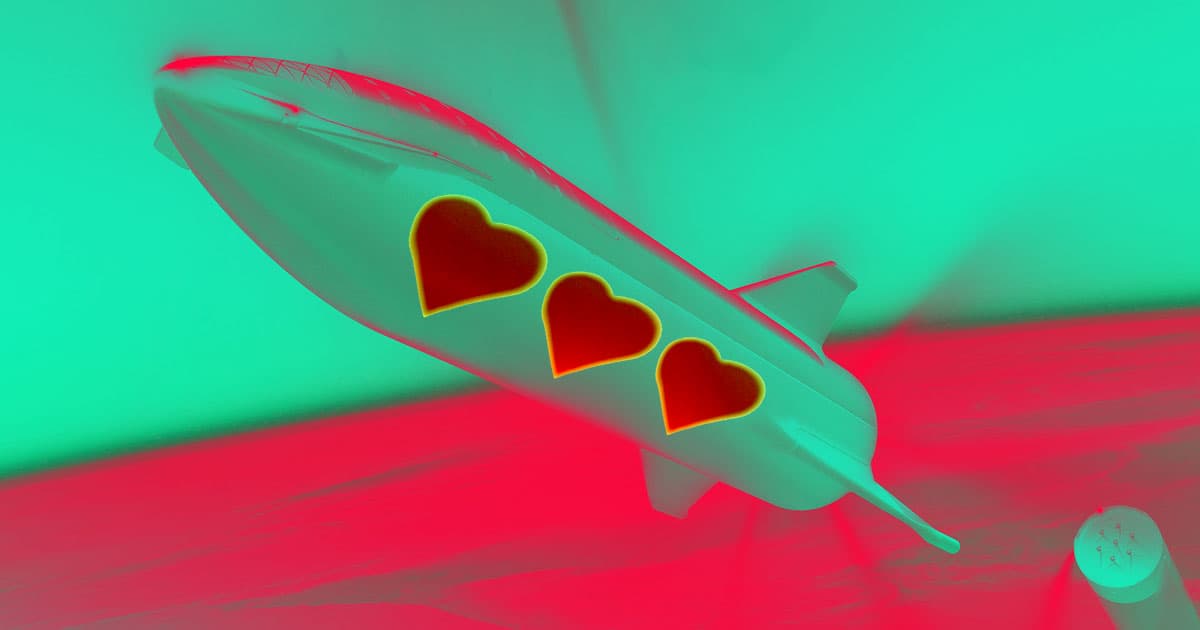 20,000 Apply to Be Billionaire's Girlfriend, Get Free Moon Trip

Japanese billionaire Yusaku Maezawa is single and ready to mingle — and he evidently hates traveling alone.

Over 20,000 people have offered to become Japanese billionaire Yusaku Maezawa's romantic companion on his trip around the Moon, Reuters reports.

In September 2018, SpaceX announced that Maezawa would be a passenger on the company's commercial Starship rocket as it makes its way around the Moon and back some time in 2023, if all goes according to plan.

Now, Maezawa is looking for a special someone to keep him company. Earlier this month, Japanese video streaming website AbemaTV announced it's planning to follow Maezawa on his hunt to find a "life partner," as Maezawa wrote on the company's website, as part of a reality TV show called "Full Moon Lovers."

All 20,000 applicants had to submit a Google form, which included a "love diagnostic test," Reuters reports, asking them such peculiar questions as "If you rode in a private jet where would you go?" and "If Maezawa farted in front of you what would you say?"

The billionaire sold a 30 percent stake of his online fashion retail company Zozo in September, receiving a cool $2.3 billion in cash to get ready for his journey around the Moon, according to Business Insider.

READ MORE: More than 20,000 people have entered the reality TV competition to become a Japanese billionaire's girlfriend and accompany him on a SpaceX flight to the moon [Business Insider]