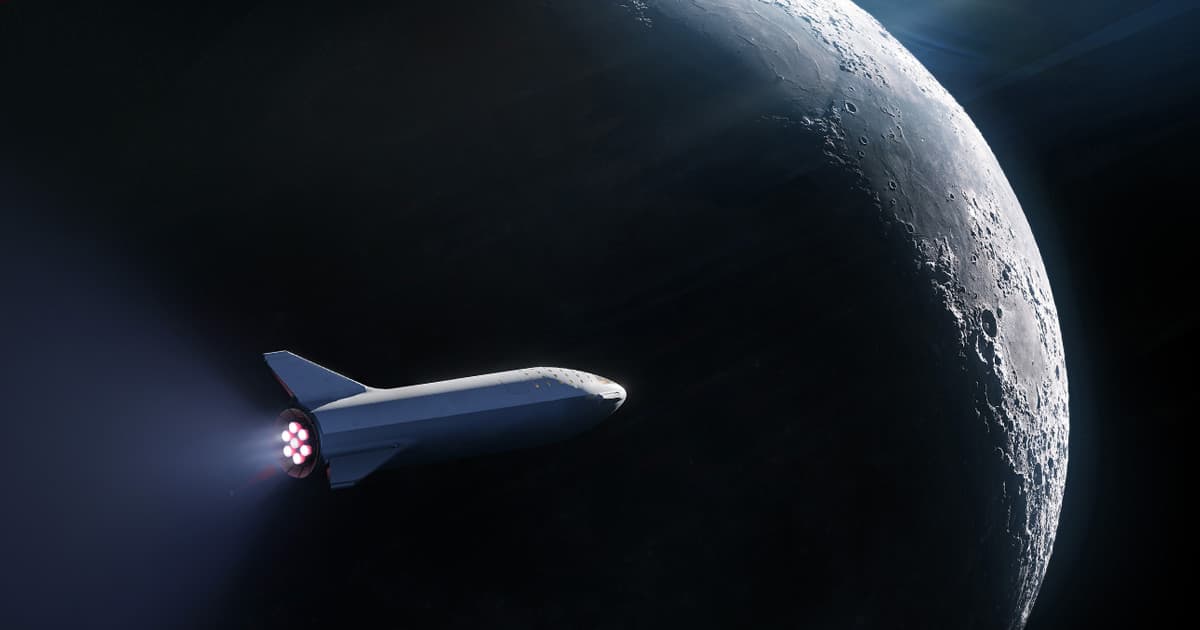 "I want to shout our love and world peace from outer space."

"I want to shout our love and world peace from outer space."

Fly Me to the Moon

A Japanese video streaming website is putting a space-age twist on the matchmaking competition genre.

AbemaTV's new documentary "Full Moon Lovers" will follow Japanese billionaire Yusaku Maezawa as he hunts for that special someone — who will then join him on a SpaceX trip around the Moon in 2023.

"I want to find a 'life partner'," Maesawa wrote on the show's website. "With that future partner of mine, I want to shout our love and world peace from outer space."

In September 2018, SpaceX announced that Maezawa would be its first commercial passenger on a trip around the Moon.

At the time, Maezawa said he planned to bring 6 to 8 artists along for the 2023 journey. Now, though, it seems that at least one of those spots will go to the lady he finds through the "Full Moon Lovers" documentary.

The documentary is accepting applications for participants until January 17. An untold number will then go on "matchmaking dates" with Maezawa in mid-February, which could lead to a "special date" in mid-March. Maezawa will make his final decision by the end of March.

As for who's eligible to win the once in a lifetime trip — and, presumably, Maesawa's heart — the show is only looking for single women above the age of 20 who have bright personalities, are always positive, and, of course, want to go to space.