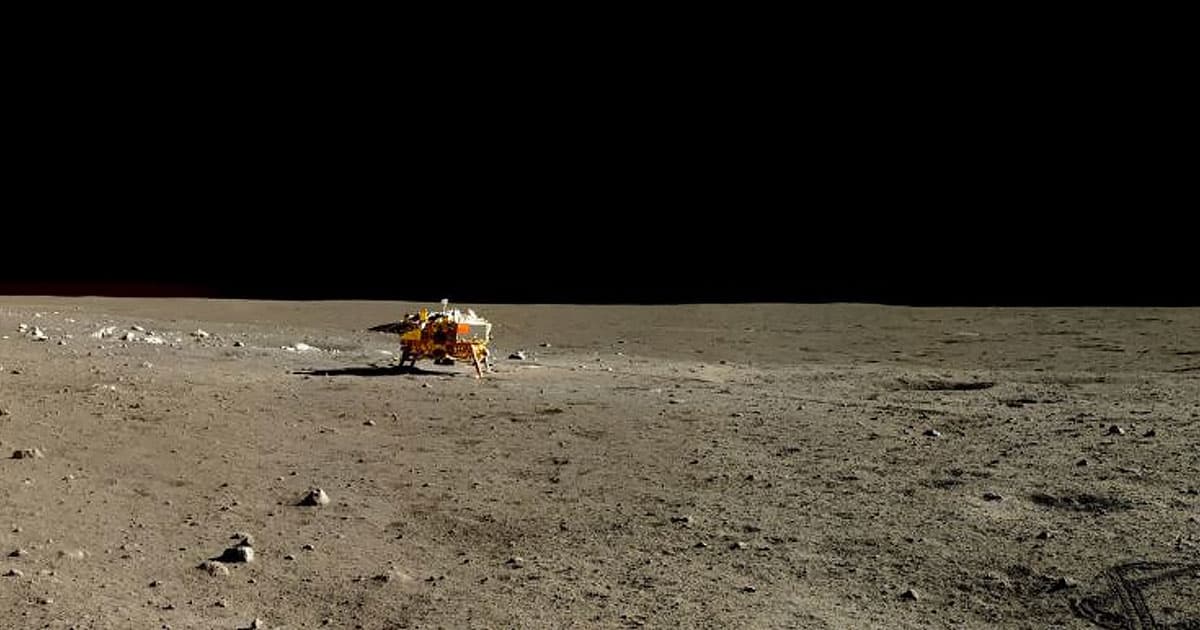 China Launches First-Ever Lander Headed to Far Side of Moon

Visiting the Dark Side of the Moon

It's official. At 2:23 am in southern China, a rocket carrying unique payload successfully launched from the Xichang Satellite Launch Center.

On board is a lander which, if all goes smoothly, will soon make history by touching down on the far side of the Moon.

Here's a replay of the launch from the unofficial stream pic.twitter.com/n18I501UPH

Futurism has previously reported on the Chang'e 4 lunar lander, which is scheduled to land near the Moon's southern pole in a giant plain called the Von Kármán crater. It's mission will be to explore the composition of the lunar surface.

Scientists will study the data it collects in order to see how it compares to samples from the near side of the Moon.

It's also carrying a 3 kg (6.6 lb) container of seeds and silkworm larvae to study whether they can grow on the surface of the Moon — an experiment that could have long-term implications for a lunar colony.

The Back of the Moon

Since the Moon spins around the same center of rotation as Earth, it's always facing away from us.

Space programs have taken pictures of the so-called dark side of the Moon before, but we've never had a chance to get an up-close look. The far side is a far more rugged and mountainous surface than the well-studied near side of the Moon.

More on the Chang'e 4: China to Land First-Ever Rover on Dark Side of the Moon

Putting Things In Perspective
Amazing Artemis Photo Shows Every Human, Alive or Dead, Plus the Moon
Nov 29
Read More
Monkey Business
China Plans to Send Monkeys to Space Station to Have Sex With Each Other
Nov 3
Read More
Billionaire Bailout
Bernie Sanders Working to Block Jeff Bezos From NASA Moon Contract
Mar 31
Read More
+Social+Newsletter
TopicsAbout UsContact Us
Copyright ©, Camden Media Inc All Rights Reserved. See our User Agreement, Privacy Policy and Data Use Policy. The material on this site may not be reproduced, distributed, transmitted, cached or otherwise used, except with prior written permission of Futurism. Articles may contain affiliate links which enable us to share in the revenue of any purchases made.
Fonts by Typekit and Monotype.