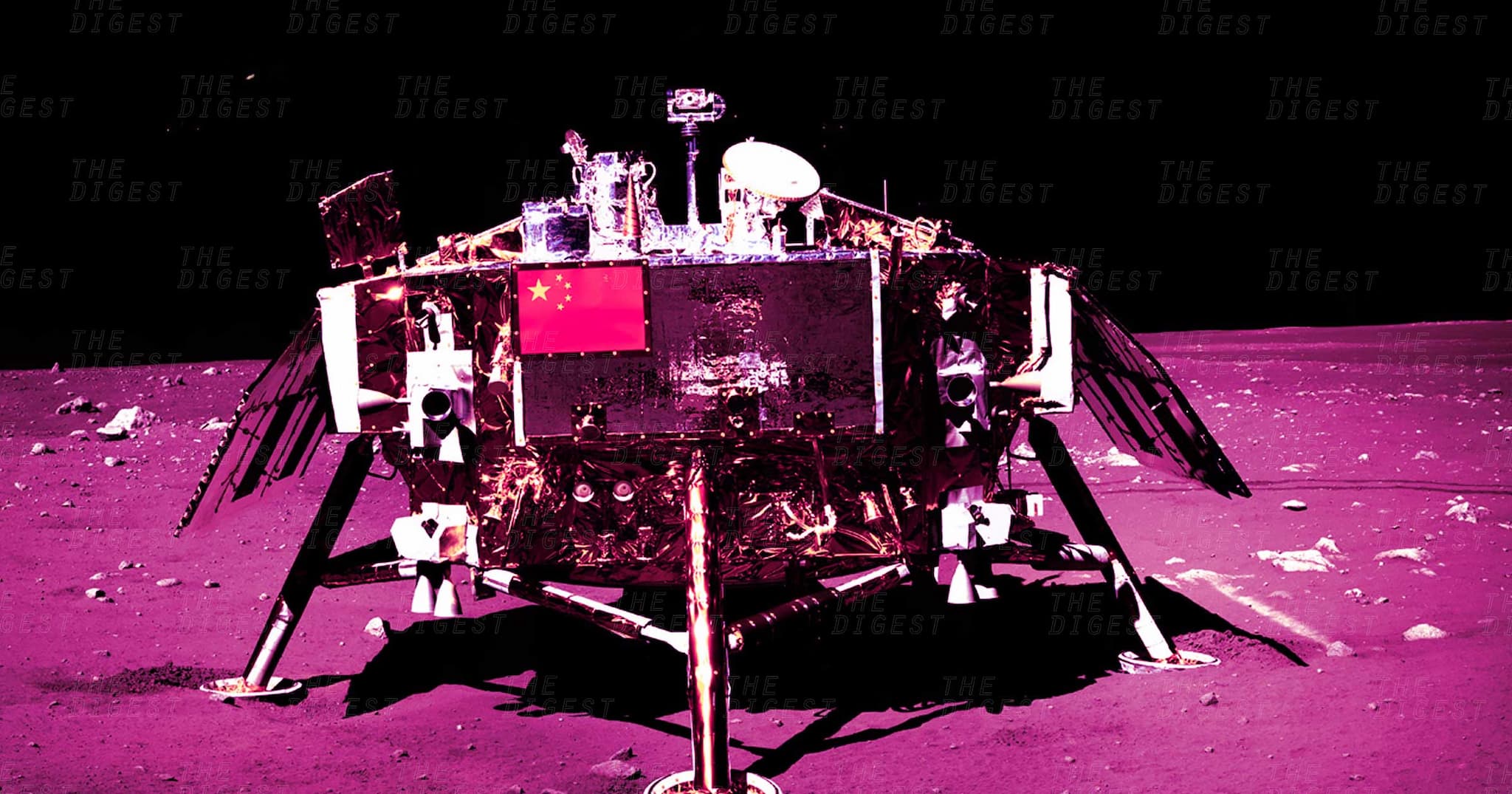 China Will Send Two Robots to Study the Moon

They'll be the first to land on the Moon's far side.

They'll be the first to land on the Moon's far side.

THE FAR SIDE. China's space agency is shooting for the stars. Well, more accurately, the Moon. On Wednesday, the nation shared new details on its Chang'e-4 mission during a news conference in Beijing. According to an official from China's National Defense Science and Technology Bureau, the mission will be the first "to realize a soft landing on and inspection of" the far side of the Moon.

The launch is slated for December.

TAG-TEAMING SCIENCE. According to officials, Chang'e-4 will launch from the Xichang Satellite Launch Center aboard a Long March 3B launch vehicle. The craft will carry both a rover and a stationary lander, which should function for about three months and a year respectively. China will use a relay satellite that's already in place to communicate with the devices once they land (because they're on the far side, the Moon itself gets in the way of direct communication between the Earth and the devices).

#MOONGOALS. China has a few different goals for the Chang'e-4 mission. The first is to improve our understanding of the Moon's violent history by studying its oldest rocks. The second is to test equipment for future missions. China will also use the Chang'e-4 as an opportunity to determine if the far side of the Moon would be a suitable location for a Moon-based telescope that could take images of space that are simply impossible from Earth due to the noise from our ubiquitous electronics.

ANOTHER SMALL STEP. A human hasn't visited the Moon since 1972, but several nations are considering breaking that dry spell, China included. According to Business Insider, the nation hopes the success of the Chang'e-4 mission will pave the way to a crewed lunar landing in the future. By the time that happens, though, other nations, such as the U.S. or Russia, might have already sent crewed missions there.

READ MORE: China Says It Will Launch 2 Robots to the Far Side of the Moon in December on an Unprecedented Lunar Exploration Mission [Business Insider]

More on the Moon: 3 Reasons Why We Might Return to the Moon