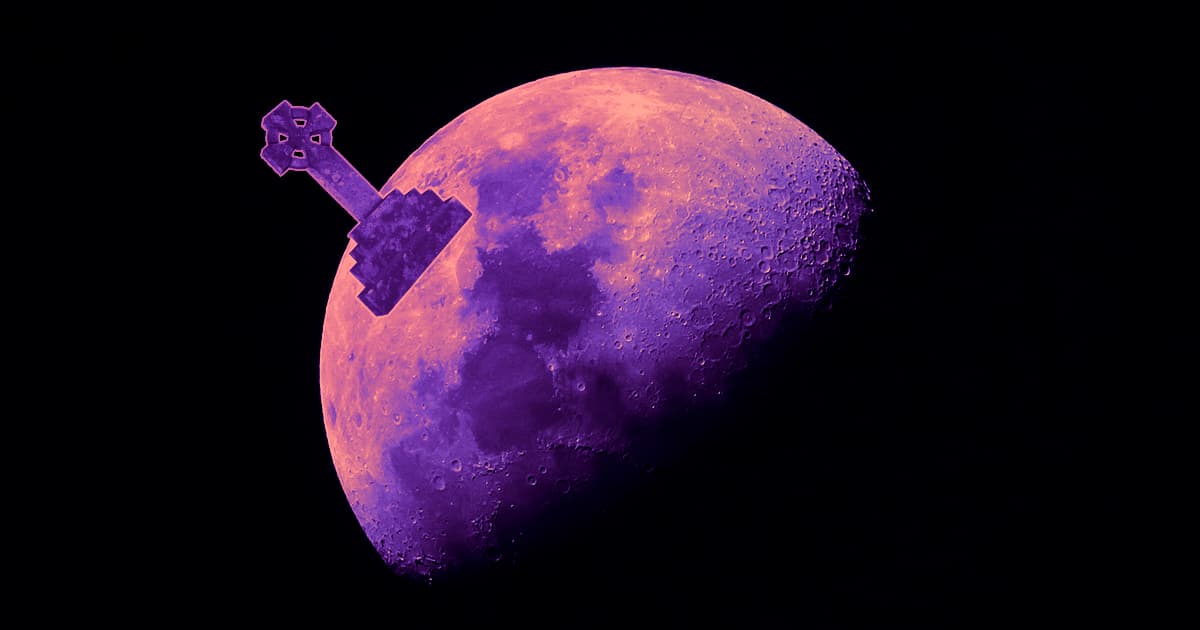 Bad News: That Moon Plant Everybody Was Talking About Is Dead

An irresistible story swept the world of science and technology journalism Tuesday when China's space program said that its Moon lander had sprouted a cotton seedling inside a sealed grow container — the first plant ever grown on another world.

Make no mistake: the seedling was a coup for lunar science. But all that present tense, it turns out, was misplaced — because the Moon plant is already dead.

That's according to Xie Gengxin, the lead scientist behind the lunar plant experiment, who told the news service Xinhua that the cotton sprouts would not survive sundown on the Moon, which caused the temperature of the container to fall as low as -170 degrees Celsius (-274 degrees Fahrenheit).

"Life in the canister would not survive the lunar night," Xie said.

Xie also clarified that other seeds in the grow container, including foodstuffs such as potatoes and a relative of the cabbage, had failed to sprout. Now that the experiment has ended, he said, the organic matter will decompose in its container.

More on China’s Chang’e-4 lander: See China’s Lunar Rover Set Off Across the Far Side of the Moon