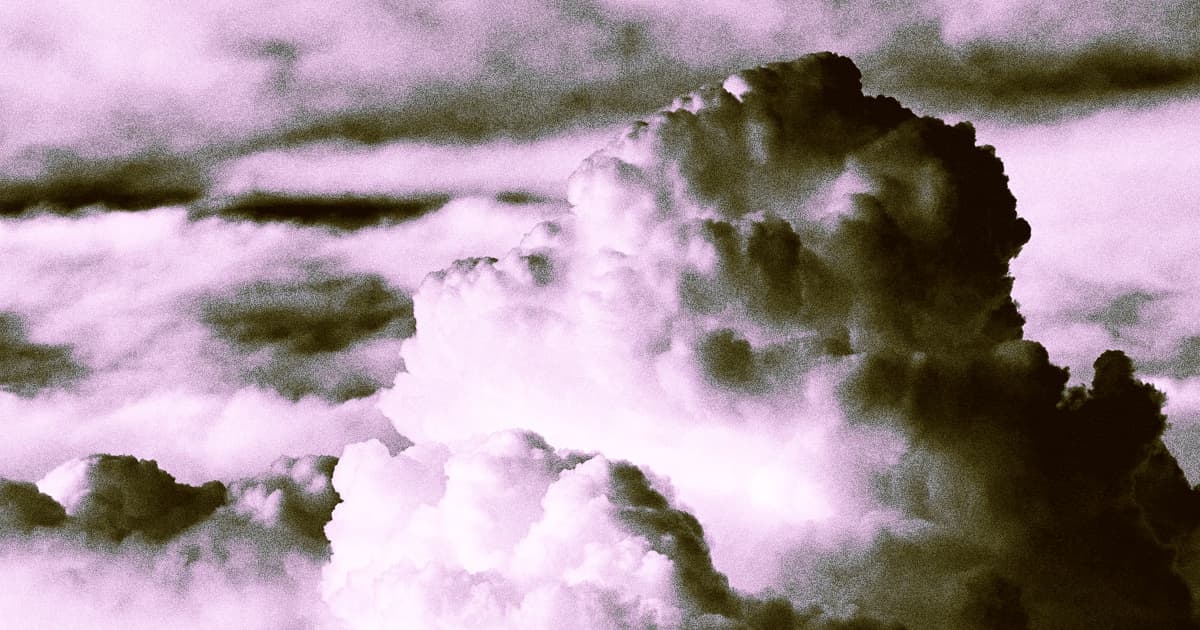 "There is no justification for testing and experimenting with technology that seems to be too dangerous to ever be used."

"There is no justification for testing and experimenting with technology that seems to be too dangerous to ever be used."

Harvard scientists are planning a preliminary test, in Sweden, of a geoengineering technology that would help cool potentially the planet in the wake of global climate change.

But climate activists in the country are furious about the idea of testing a system that could have far-reaching unintended side effects, The Guardian reports.

Now, a long list of organizations including Greenpeace and the Swedish Society for Nature Conservation wrote an open letter petitioning the government to put a stop to the experiment altogether — because, they say, it's just too dangerous in the long run.

The idea of distributing light-reflecting particles into the atmosphere in hopes of keeping some of the Sun's light and warmth from heating our planet — dubbed stratospheric aerosol injections (SAI) — has been polarizing since it was first proposed. Critics say the idea could have long-term environmental ­— and geopolitical — impacts without addressing the root cause of climate change, while advocates say that we need to do something to mitigate climate change's worst impacts.

"The risk of not doing research on this outweighs the risk of doing this research," Harvard professor and project leader Frank Keutsch told The Guardian. "I'm really worried about the world we are heading towards."

But it would be far more useful, the environmental groups argue, to actually target the cause of climate change rather than mask its impacts. Otherwise, governments would need to employ more and more geoengineering technologies like SAI as the problem continues to get worse over time.

"SAI is a technology with the potential for extreme consequences, and stands out as dangerous, unpredictable, and unmanageable," the groups' letter reads, according to The Guardian. "There is no justification for testing and experimenting with technology that seems to be too dangerous to ever be used."