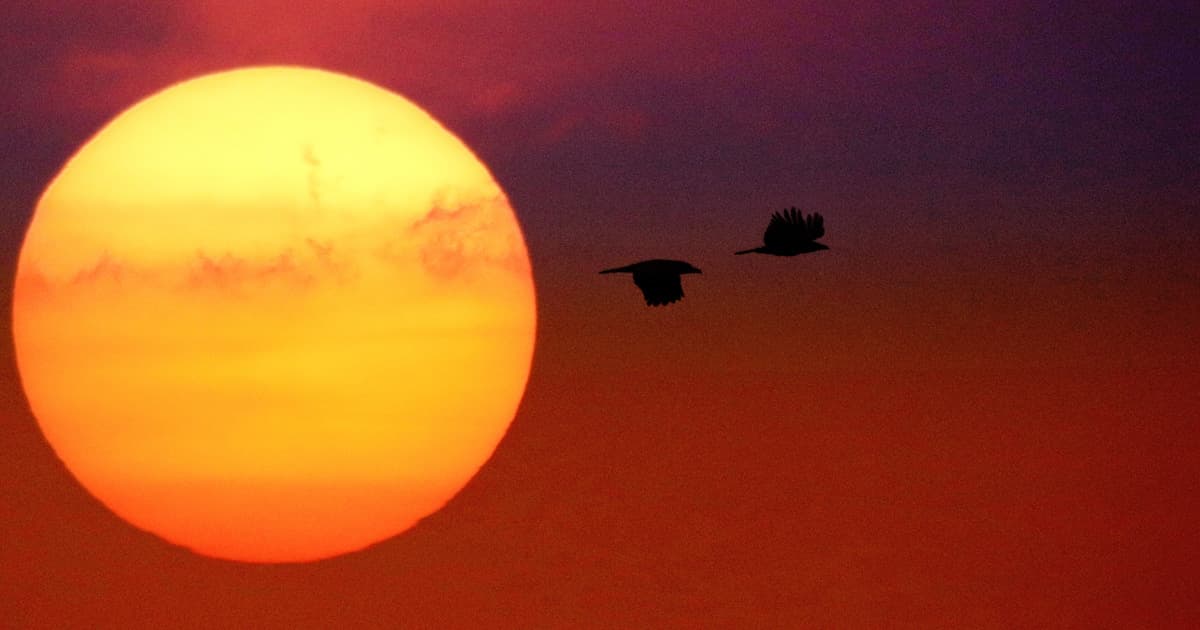 To avoid a catastrophic drought, they suggest geoengineering.

To avoid a catastrophic drought, they suggest geoengineering.

To stave off a devastating drought in Cape Town, South Africa, scientists have suggested launching tiny particles into the upper atmosphere to reflect sunlight and make conditions on the ground dimmer.

It’s a controversial plan, South African newspaper The Mail & Guardian reports, both due to its impacts on the climate and its geopolitical implications. But faced with the real prospect of Day Zero, or the point at which there’s not enough water to go around for everyone, bold action might be necessary.

Releasing aerosolized sulfur dioxide into the stratosphere would reduce the risk of a Day Zero drought by the century’s end by about 90 percent, according to the University of Cape Town-led study published last week in the journal Environmental Research Letters.

The goal would be to keep things from getting worse above all else. Injecting the reflective particles into the atmosphere would essentially maintain the current odds of such a drought happening, according to the research, rather than letting Day Zero become more likely as climate change progresses.

Even if it works, geoengineering the environment to make the sun dimmer can’t be the only part of the climate-mitigation plan. The stratospheric aerosols wouldn’t do anything to reverse climate change itself, it would just mask one of the effects it has on the planet.

And that says nothing of the issues stemming from whatever groups decide to tinker with the environment. The M&G, for instance, pointed to research arguing that such geoengineering efforts could spark international conflict.

READ MORE: Artificially dimming the sun may reduce the risk of future droughts in Cape Town [The Mail & Guardian]