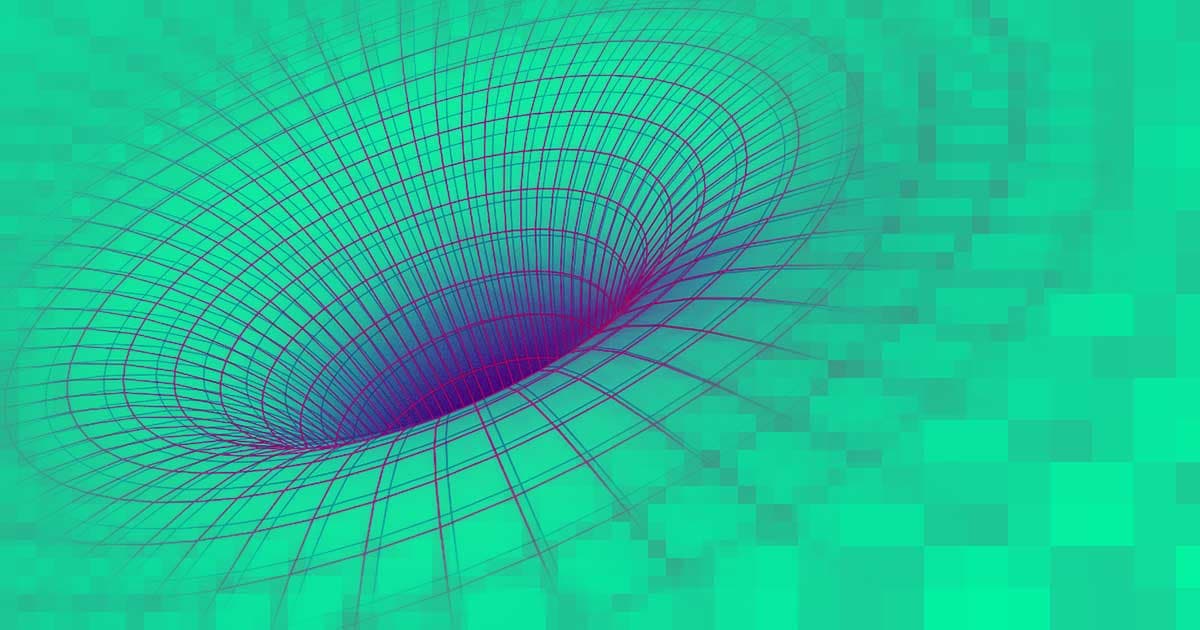 Satellite Mission Will Investigate Whether Reality Is Pixelated

They want to probe the fabric of our universe.

They want to probe the fabric of our universe.

A team of astronomers has a plan to launch a massive swarm of tiny spacecraft and investigate the fabric of our reality.

The mission, GrailQuest, aims to settle a longstanding debate among physicists, according to Live Science: whether spacetime is the continuous fabric described by general relativity or the chunky, pixelated jumble of discrete objects described by quantum mechanics. If it pans out, it could completely upend our understanding of the universe.

GrailQuest is still in its early stages — Live Science reports that the fleet of satellites would launch sometime between 2035 and 2050, so we have plenty of time before we have to rewrite the physics textbooks.

At the moment, the project exists as a European Space Agency proposal shared to the preprint server ArXiv. The size and number of satellites hasn't been sorted out yet, but the idea is to position them in a wide array so that they can measure gamma rays that have been hurtling through space for billions of years.

If those measurements suggest that the speed of those light rays has shifted away from the, well, speed of light, then it could be interpreted as evidence that spacetime is discrete. If not, then it would support the smooth fabric hypothesis.

But part of the challenge is equipping the spacecraft with sensitive enough equipment to spot the difference — Live Science reports that they'll have to be a billion times more sensitive than today's best sensors.

READ MORE: What If Space-Time Were 'Chunky'? It Would Forever Change the Nature of Reality. [Live Science]

Space Lumps
Scientists Say We May Be Extremely Wrong About the Universe
Apr 28
Read More
Into Darkness
Inside NASA's Bold Proposal to Probe the Mysteries of Dark Matter
Mar 11
Read More
Space and Stuff
Scientists Say the Universe Itself May Be "Pixelated"
Jan 10
Read More
+Social+Newsletter
TopicsAbout UsContact Us
Copyright ©, Camden Media Inc All Rights Reserved. See our User Agreement, Privacy Policy and Data Use Policy. The material on this site may not be reproduced, distributed, transmitted, cached or otherwise used, except with prior written permission of Futurism. Fonts by Typekit and Monotype.