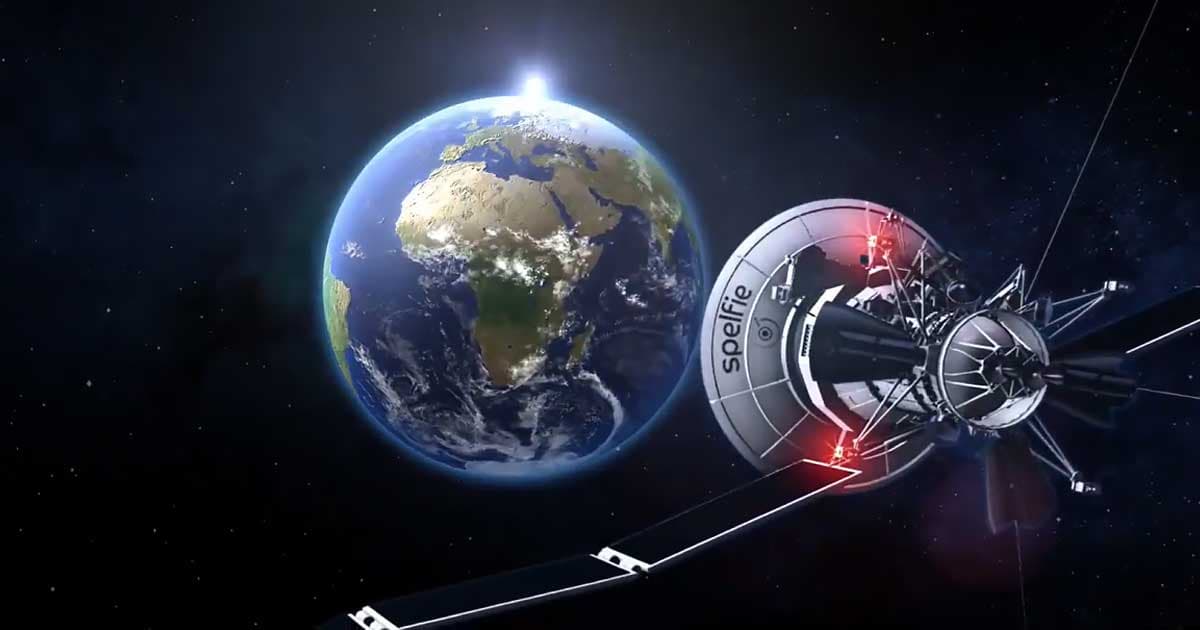 This App Takes a Picture of You From a Satellite

If you've ever wondered what you look like from orbit, a new app called Spelfie may be able to help.

The premise is simple, according to Space.com: go to a big event — there aren't enough satellites to go around otherwise — and sign in, and an Airbus satellite will snap a picture of your coordinates from space. You won't be able to spot yourself, but it is a neat way to interact with ongoing space programs.

Spelfie was first used to highlight the growing pollution problem in Bali by capturing images of activists in the area, according to Space.com. The first image taken through the app showed activists standing in formation on a beach to spell "Act Now," the name of a United Nations climate action campaign.

CEO Chris Newlands gave a statement to Space.com, saying "Spelfie is a movement of people who want to change the world and make a difference through social media and imagery."

More on satellite imagery: When Governments Cook The GDP Books, Satellite Images Can Keep Them In Check