When Governments Cook The GDP Books, Satellite Images Can Keep Them In Check

If a country says its economy is suddenly booming, a satellite can see what’s really going on. 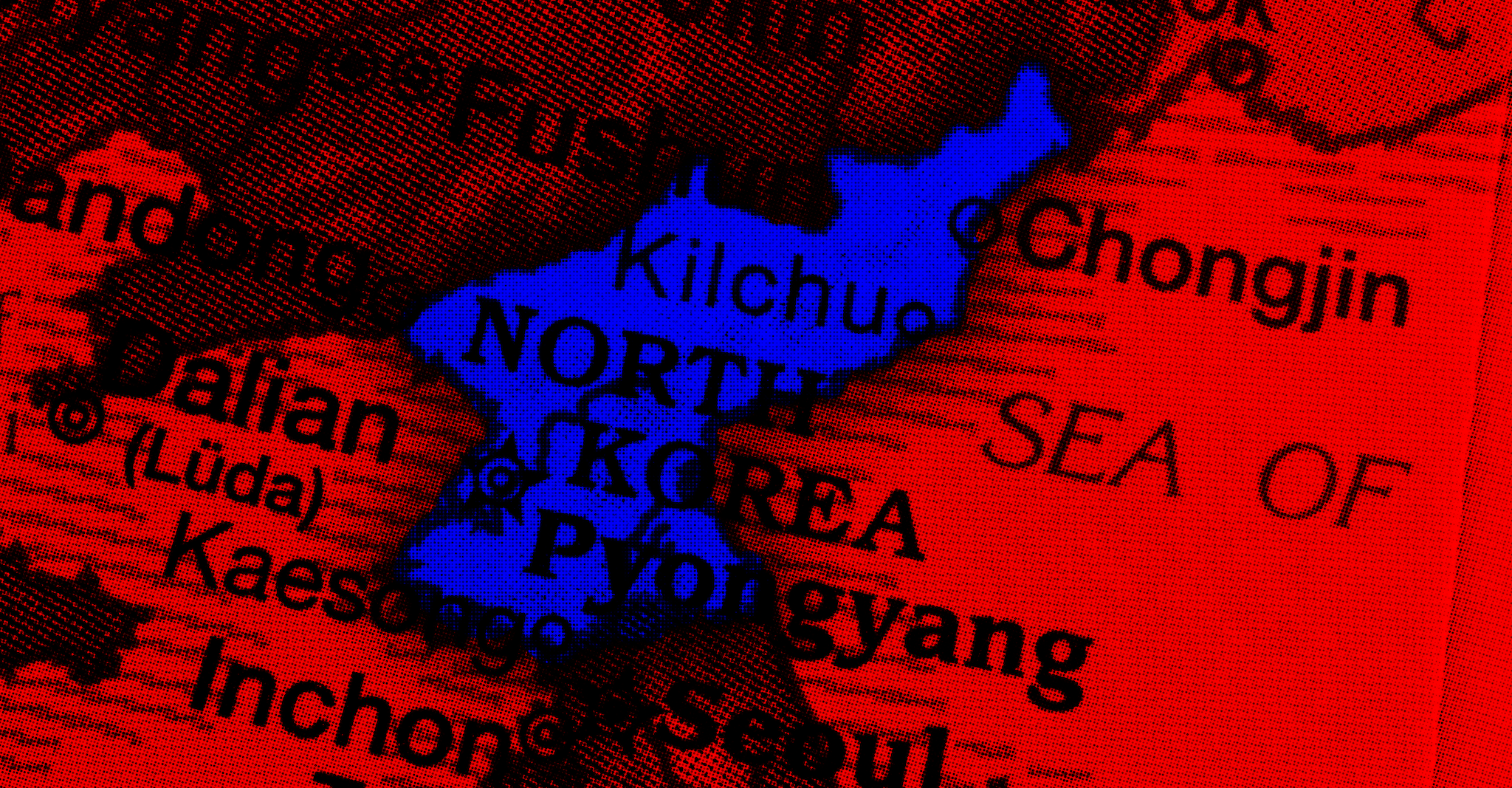 China’s official economic reports have seemed a bit too good to be true over the last few years. In particular, the country reported a steady economic growth that was far smoother than other similar nations – fishy, right?

It turns out that some government officials were exaggerating (or even sometimes downplaying) the Chinese GDP in order to present a steadily-strengthening nation, according to the New York Times. Further, additional errors occurred while collecting and interpreting data from more rural and less-developed parts of the country.

This discovery could suggest that other governments could also be cooking their books and getting away with it. To keep them honest, new research from the University of Chicago suggests we can use satellite imagery to compare countries' reported economic growth to the amount of lights in that area visible from space.

Researchers compared the nighttime illumination – a sure sign of industrial development – to the official numbers released by governments. They found that countries with fragile or non-existent democracies, like China and North Korea, are inflating their true GDPs by 15 to 30 percent.

In contrast, countries that are considered to offer greater freedoms to their people had more accurate assessments of their own economies.

“The key question that the paper tries to tackle is whether the checks and balances provided by democracy are able to constrain governments’ desire to manipulate information or, more specifically, their desire to exaggerate how well the economy is doing,” researcher Luis Martinez told The Washington Post.

Aside from convincing the world, and their own people, that they and their leaders are doing just fine (especially before elections) governments could be incentivized to fudge the numbers in order to become eligible for foreign aid.

Of course, there are other problems with predicting and tracking a country’s GDP. This is especially true if those countries previously flew under the radar and don’t have good baseline data, as well as the fact that the GDP only reflects purchases rather than a population’s health. If a country were to sell all of its natural resources, its GDP would explode briefly before collapsing. Poof.

But even so, this new satellite research controlled for much of the variability among different countries. And even if economies develop in different ways, the results all point toward the likely outcome that authoritarian governments are — big surprise — lying.

Read This Next
Please Don't
TikTok Caught Planning to Spy on the Locations of Specific American Citizens
Power Struggle
Former Google CEO Issues Dire Warning About China
Market Madness
Bill Gates Says He's Quite Concerned About the Global Economy
Dealbreaker
Shocker: Elon Musk's Twitter Deal May Already Be Falling Apart
High Up
Only the Poorest People in North Korea Want to Live in the Tops of High-Rises
More on Future Society
Sleepless in San ...
6:26 PM on futurism
Elon Musk Reportedly Building "Sad Hotel Rooms" at Twitter HQ for Exhausted Employees
Fake Shots
4:39 PM on the byte
That Viral Video of Stephen Curry Sinking Impossible Shots Is Fake
But His Emails!
3:13 PM on futurism
Twitter Cofounder Says Elon Musk Is "Not a Serious Person"
READ MORE STORIES ABOUT / Future Society
Keep up.
Subscribe to our daily newsletter to keep in touch with the subjects shaping our future.
+Social+Newsletter
TopicsAbout UsContact Us
Copyright ©, Camden Media Inc All Rights Reserved. See our User Agreement, Privacy Policy and Data Use Policy. The material on this site may not be reproduced, distributed, transmitted, cached or otherwise used, except with prior written permission of Futurism. Articles may contain affiliate links which enable us to share in the revenue of any purchases made.
Fonts by Typekit and Monotype.