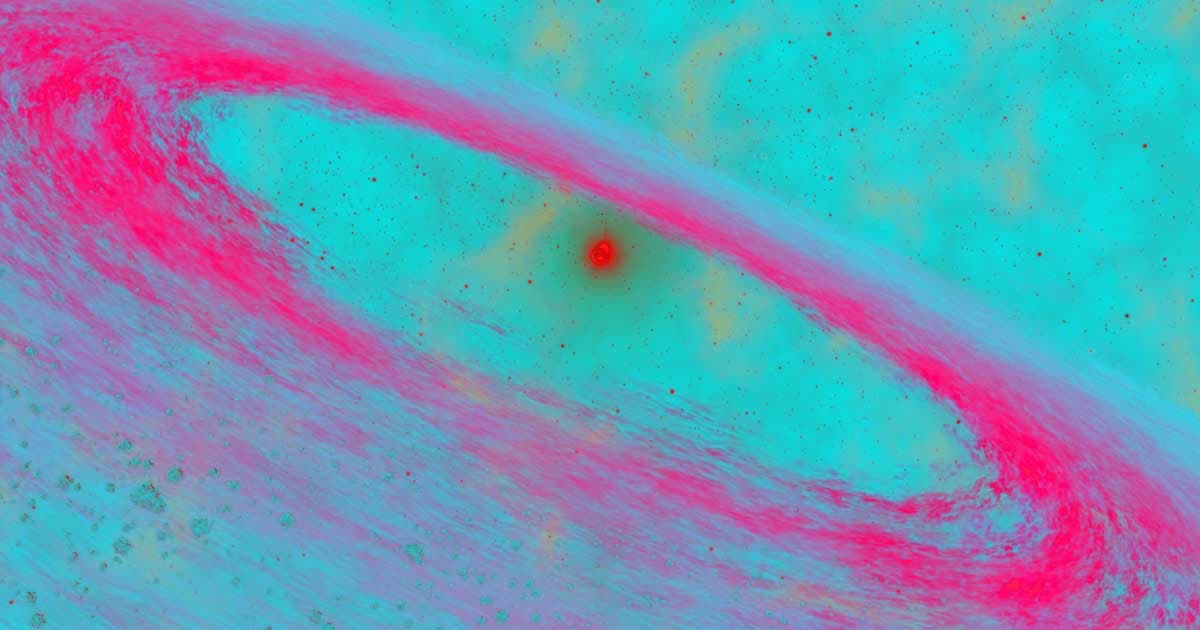 Astronomers Just Found the Wreckage Cloud From a 1987 Supernova

Scientists finally found the cosmic wreckage of a famous supernova that detonated 32 years ago.

The remains — from a neutron star that collapsed on itself after exploding — was hidden away in a thick cloud of space dust that Cardiff University astronomers only just pierced with the extremely sensitive ALMA telescope in Chile, according to research published Tuesday in The Astrophysical Journal. Now that it's been spotted, scientists can better understand the process of how stars live and die.

This particular supernova was closer to Earth than any other in recent centuries — the months-long explosion helped scientists understand the life cycle of stars. Now that astronomers found the aftermath, they can put more of the pieces together.

More on supernovas: Radioactive Dust From an Ancient Supernova Is Buried in Antarctica