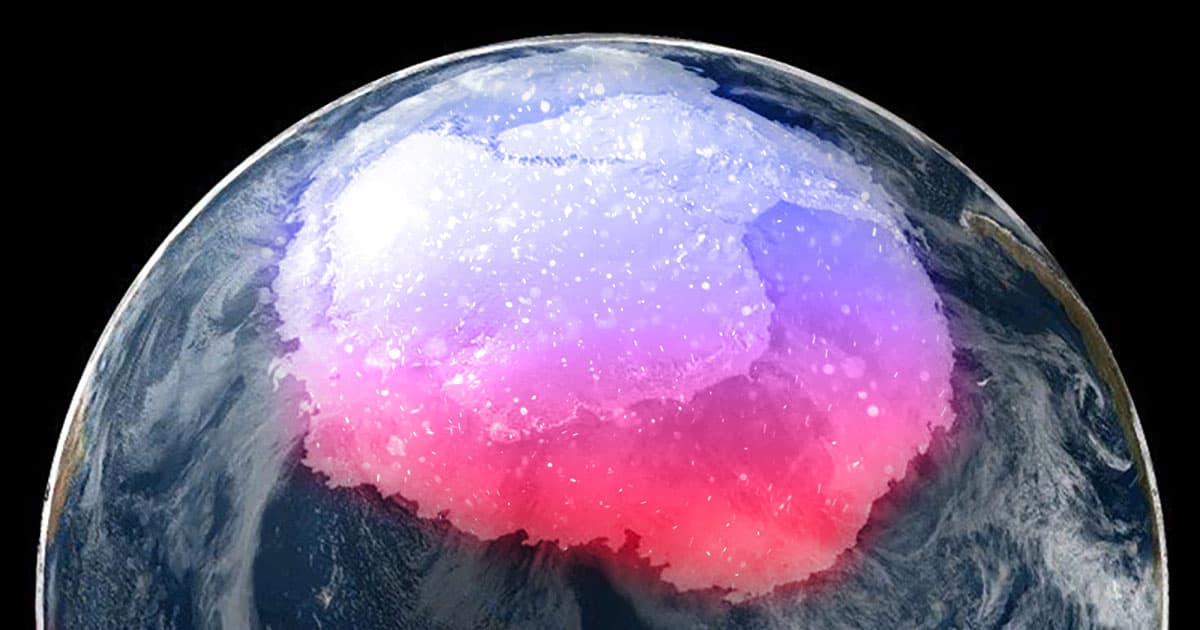 Radioactive Dust From an Ancient Supernova Is Buried in Antarctica

It was hidden in the snow.

It was hidden in the snow.

Radioactive dust from a supernova landed in Antarctica from a star that exploded into a supernova millions of years ago, where it was eventually buried under untold thousands of pounds of snow.

After a massive excavation effort, scientists hope that studying the dust will reveal new secrets about the cosmic environment surrounding our solar system, lead researcher Dominik Koll, a doctoral candidate at the Australian National University, told Gizmodo. By studying the fallout of an ancient cosmic explosion, we have a chance to better understand the history of our galactic neighborhood.

Koll’s team evaporated the snow in their lab to collect the tiny specks of space dust, then analyzed it for radioactive isotopes, according to research accepted for publication in the journal Physical Review Letters.

They found far more radioactive isotopes than they would have if the dust had just passed through everyday cosmic rays en route to Earth. Rather, the team cited their past work, which showed that a supernova had deposited iron into our solar system sometime within the last 1.5 to 3 million years, Gizmodo reports. It’s likely, then, that the Earth is currently traveling the remnants of that explosion, a hunch that could help scientists better map the composition of the Milky Way.

More on supernovae: The World’s Strongest Laser Is About To Simulate a Supernova